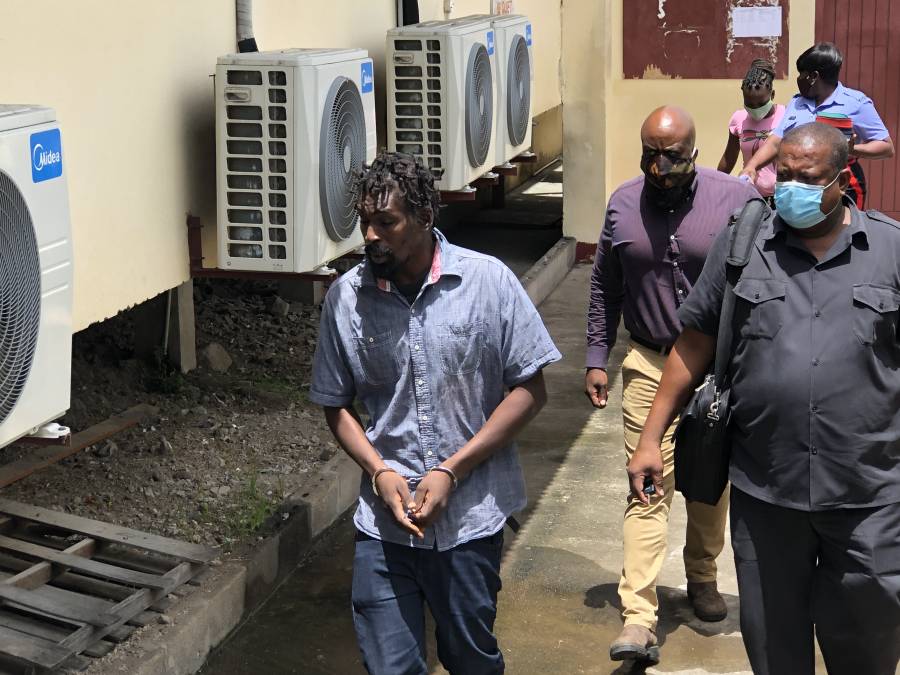 Dwayne Lambert, a 36-year-old farmer from Munich, St Andrew, has started his 36 months sentence at the Richmond Hill prison for theft involving breaking and entering.

The father of one, who has 34 previous convictions for housebreaking and stealing, appeared before Acting Chief Magistrate, Teddy St Louis. Using the new sentencing guidelines, the Chief Magistrate was tasked to decide on an appropriate sentence since based on the offence, the accused was facing a sentence of no less than 21 months, and no more than 39 months.

Lambert’s most recent crime involving breaking and entering into a business establishment of a customs broker, where he is said to have disabled the security cameras and successfully escaped empty-handed, after he ransacked the place. He is also sentenced for breaking and entering into a dwelling house where he stole 2 cellphones and $8,774 in cash.

During Lambert’s sentencing, the magistrate took into consideration that he cooperated with law enforcement and was able to have some of the stolen property returned.

Lambert also addressed the court by apologising for his crime and blamed his action on bad influence and use of laced marijuana. Due to Lambert’s prior convictions, the magistrate stated that his sentence will give prison counsellors enough time to have him properly rehabilitated.

NOW Grenada is not responsible for the opinions, statements or media content presented by contributors. In case of abuse, click here to report.
Tags: breaking and enteringcurlan campbelldwayne lambertmagistrate courtmunichrichmond hillst andrewteddy st louis
Next Post 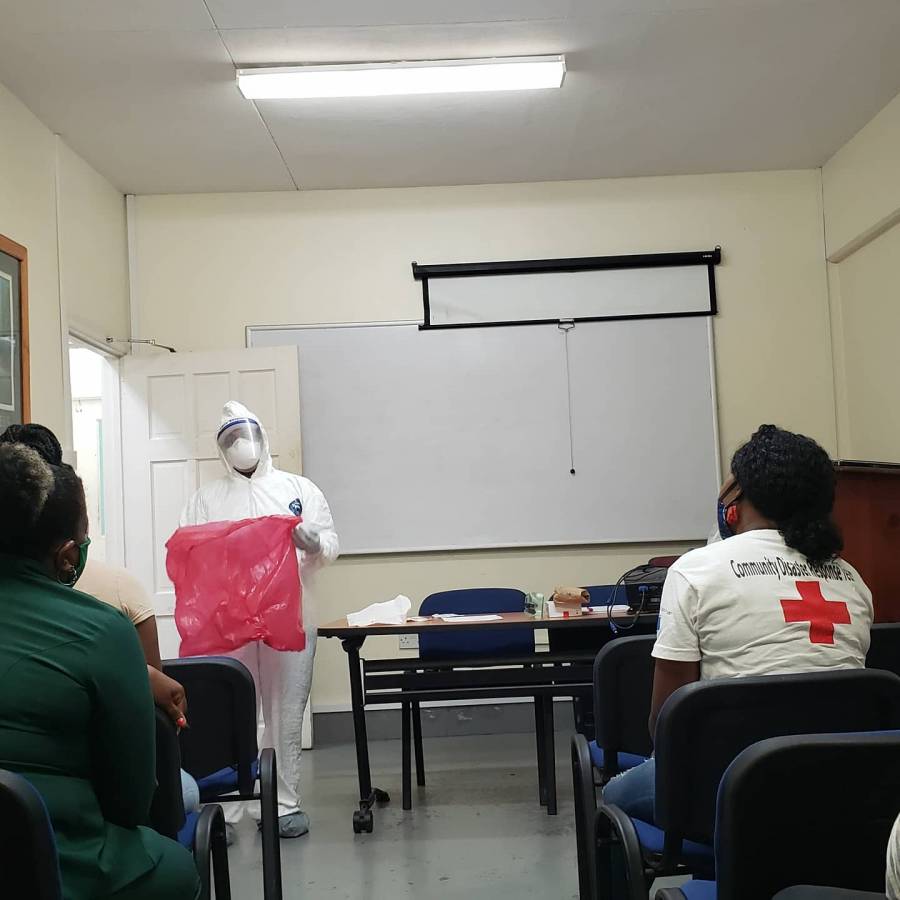