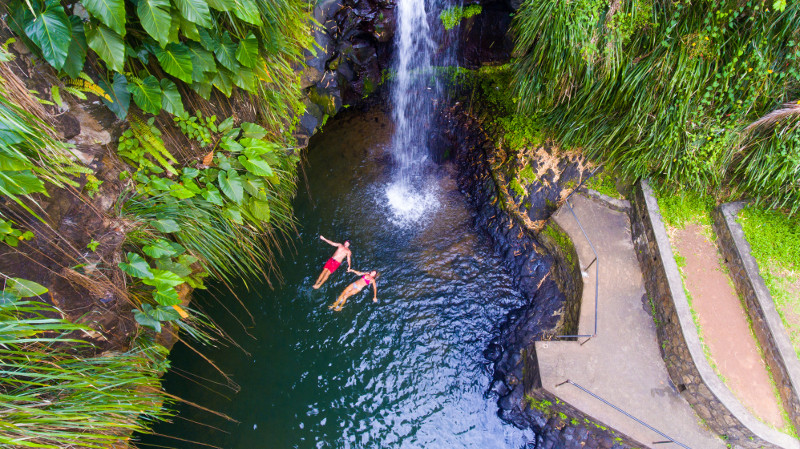 9 months after announcing that Government will be commercialising one of Grenada’s main tourist attractions managed by the Ministry of Tourism, Tourism Minister, Clarice Modeste has confirmed that the state has entered into a 25-year lease agreement for the development of Annandale Waterfall.

“What we do have is an agreement for a lease of the facilities. There are 2 young Grenadians who have come up with a proposal to enhance what is going on at Annandale and to change it, in keeping with environmental guidelines. So that there will be moderate changes but it is still environmentally friendly,” Modeste said while confirming that the attraction was not sold to any private entity.

In October 2019, Modeste announced during one of the weekly post-cabinet briefings said that government was in the process of finalising a lease agreement that will see the waterfall in Annandale becoming a commercialised entity. Withholding the names of the company, Modeste on Wednesday said that the announcement of the names will be done in a formal forum. She disclosed that the company was selected by a committee that comprised persons attached to the Department of Forestry and other relevant stakeholders.

In the 2019 news conference, Modeste explained that government on 2 separate occasions had issued calls for proposal to commercialise the site, and on each occasion, the same 2 entities submitted bids.

Sharing limited information about the lease, Modeste said that it mandates that the lease be reviewed every 3 years to ensure that the developers are complying with the terms of reference, and any work such as planting or cutting down of trees must first be approved by the Department of Forestry.

At present, there is no admittance fee to use the facility for locals but under the new arrangement, Modeste said this will change and a small fee will be charged. “There might be some small sacrifice that one will have to make.” She referred to Annandale Waterfall as a national asset that must be enjoyed by both locals and visitors.

“Any asset we have must be shared between locals and visitors,” she said, pointing out that if locals are stopped from utilising such a national asset this can impact visitors, because visitors normally enjoy mixing and mingling with locals.