Prime Minister, Dr Keith Mitchell, has disclosed that Grenada will soon be reducing taxes on airline tickets as part of measures aimed at encouraging intra-regional travel within Caricom, as governments implement various strategies to encourage travel within the region.

Speaking on the pending liquidation of LIAT, Dr Mitchell said that there are other airlines which will be filling in the void left by LIAT which suspended its service in April after most regional states shut down airports as part of measures aimed at containing Covid-19. The first set of Covid-19 patients were all classified as imported, because they were visitors from mainly the United Kingdom, the USA and Canada.

LIAT which has served the region for more than 40 years, has been experiencing financial challenges before the onset of Covid-19 and the closure of the airports around the regions placed in the airline states in a more difficult position.

Most airports in the region re-opened as of 1 July for commercial passengers since closure in late March, but there is little or no regional commercial air traffic because there are few airlines offering services. The Eastern Caribbean is significantly affected by the non-availability of LIAT.

In an interview on Wednesday, Dr Mitchell said, “There is a combination of opportunities that will be available to ensure that we have, not just to replace what LIAT was bringing if it has not returned, but to have expanded opportunities.”

He said, “We expect with the additional transport to the individual countries in the region and the reduction of taxes in general and airport fees, in general, we will see further development of inter-island travel.”

Naming One Caribbean, SVG Air and interCaribbean as airlines which are about to include Grenada and other Eastern Caribbean territories to their routes, he said reducing airline taxes has become a necessity. “So far, some countries, and we will be following suit, have in fact taken the initiative to reduce the taxes on airline tickets already. We will be doing so in the not to distant future,” he said without providing a timeline for government to make such an announcement.

Tourism Minister, Clarice Modeste, has already confirmed that interCaribbean Airways, known for its services in the northern Caribbean, is one of the airlines with which government has finalised an agreement. The airline’s management has announced that it will be expanding its services to the Eastern Caribbean.

The regional Civil Aviation Authority which is based in Antigua has also provided the necessary approval for these regional airlines to expand to other islands. These regional carriers are expected to make Barbados their hub for the Eastern Caribbean service.

NOW Grenada is not responsible for the opinions, statements or media content presented by contributors. In case of abuse, click here to report.
Tags: clarice modestecoronaviruscovid-19intercaribbean airwaysliatlinda strakerone caribbeanregional carrierssvg airtaxes
Next Post 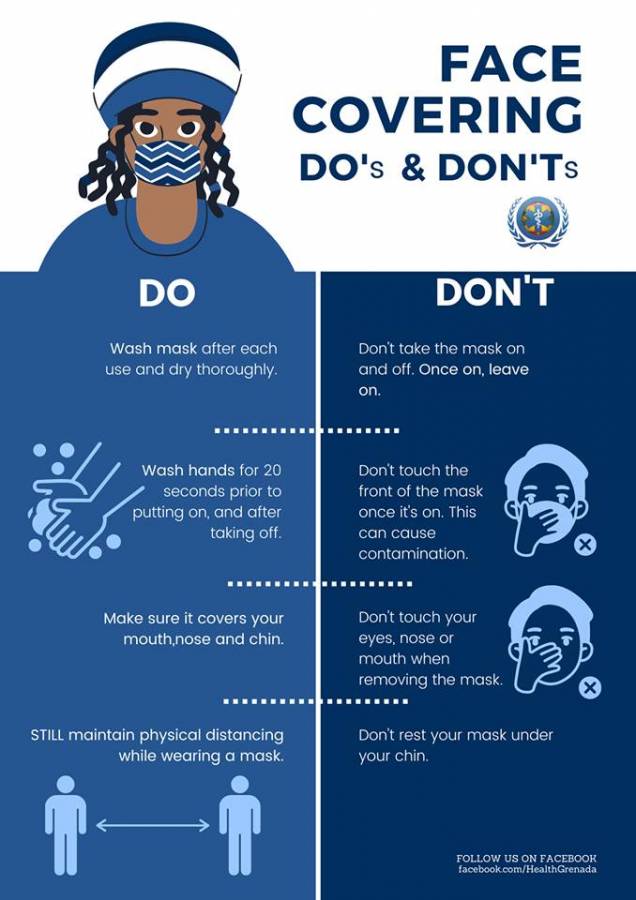