This story was posted 10 months ago
in Business, PRESS RELEASE
1 min. read 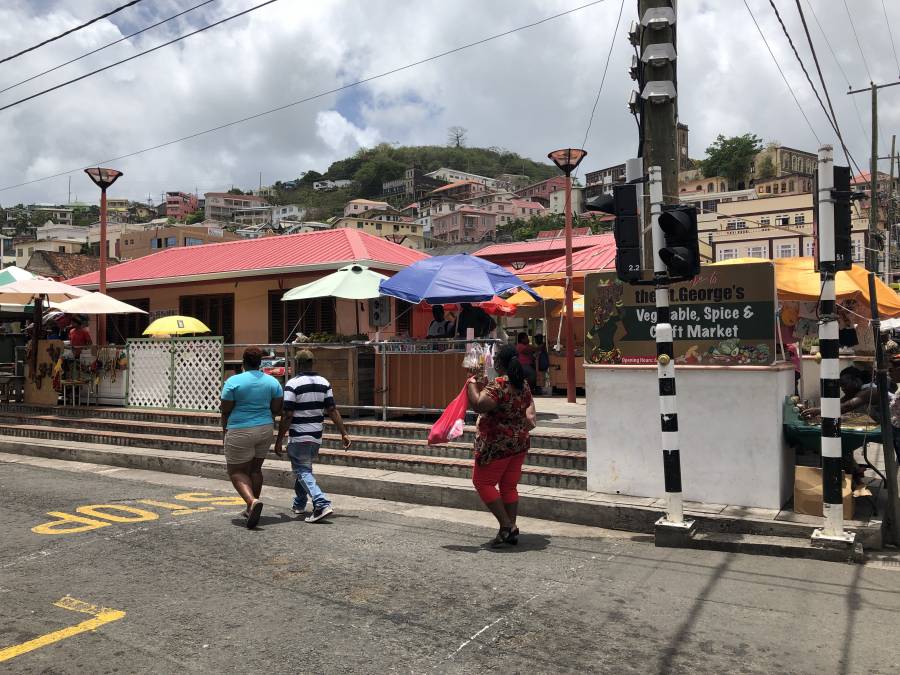 The Grenada Trades’ Union Council (GTUC) is concerned with the ongoing struggles of some of our local market vendors to be able to use the Market Square to continue their livelihood following the closure in the fight against Covid-19.

The GTUC is fully aware of the economic hardships facing many Grenadians and applauds the vendors and all others who are seeking to be gainfully engaged.

The GTUC recognises and accepts that there is a need to improve some of the facilities and outlook at the Market Square.

It is very important that the relevant government authorities meet with the impacted Vendors and engage in respectful and genuine dialogue. The vendors’ voices need to be heard and listened to. This is necessary to help bring about a solution that will be beneficial to all concerned.

The Grenada Trades’ Union Council takes this opportunity to salute the vendors for their commitment and dedication in providing a much needed service to the people of Grenada.