This story was posted 10 months ago
in Arts/Culture/Entertainment, Health, Law
3 min. read 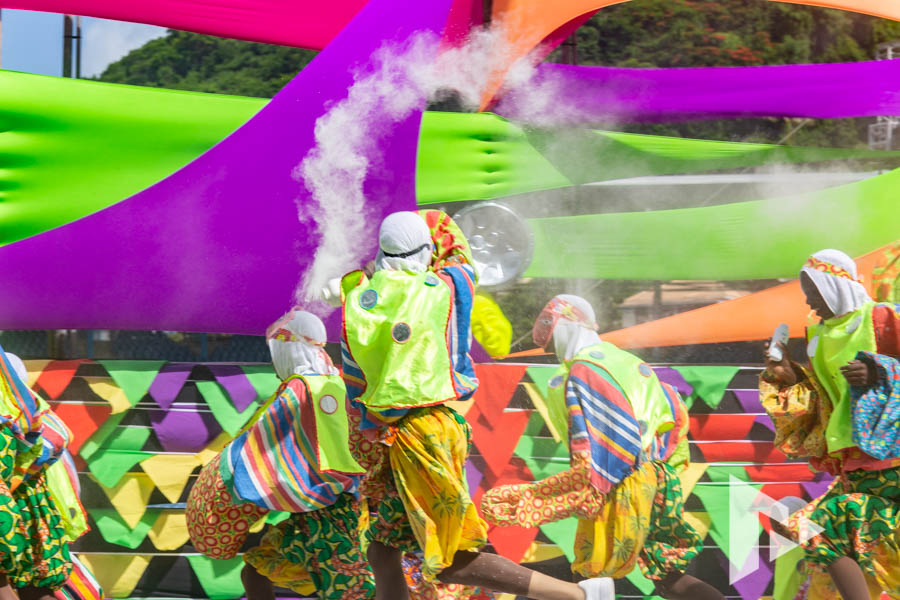 The first stage to remove 10 and 11 August 2020 from the Banking Holiday legislation was approved on Wednesday by members of the Lower House of Parliament.

Called the Covid-19 Cancellation of Carnival August Celebrations Bill, 2020 it seeks to cancel the August carnival celebrations for the year 2020 and recognition of those days as bank holidays.

“Carnival is a physical thing, so in the face of what is evident around the world with this Covid-19…people can pick up something that can affect them for life,” Prime Minister, Dr Keith Mitchell said as he presented the bill for debate and approval during Wednesday’s sitting of the House. “To have the holiday is to encourage people to have mas’, to have celebrations on the holidays,” he said as he justified the removal of the days so that they can become normal working days.

Grenada announced in May that it would be cancelling Spicemas 2020 celebrations. “Grenada, like the rest of the world, is dealing with the wide-ranging effects of Covid-19, not only on public health and the local economy but also our way of life. While great effort has been made by the local authorities to manage the spread of this disease, an event the size and nature of our carnival, can give rise to the often-touted “second wave” of Covid-19 and further impact the lives and livelihoods of Grenadians,” stated the Spicemas Corporation release that announced the cancellation.

Admitting that carnival brings in lots of revenue and serious economic activities, Dr Mitchell said that many have made sacrifices since the first Covid-19 case was announced, and those days should be used as productive working days.

Tourism Minister, Clarice Modeste, told the House the carnival is good for tourism but the science of Covid-19 is proving that mass gatherings encourage super-spreading. She believes that it’s in the best interest of the public to have this year’s celebrations cancelled. “Next year it’s going to be bigger and better for us,” she assured the public.

The cancellation of Grenada’s celebrations is not being done in isolation to other regional events. Health Minister, Nickolas Steele said that as much as the celebrations provide great benefit to the country, it was with a heavy heart that he supported the bill to make the designated days normal working days.

The bill was also supported by Leader of the Opposition, Tobias Clement.