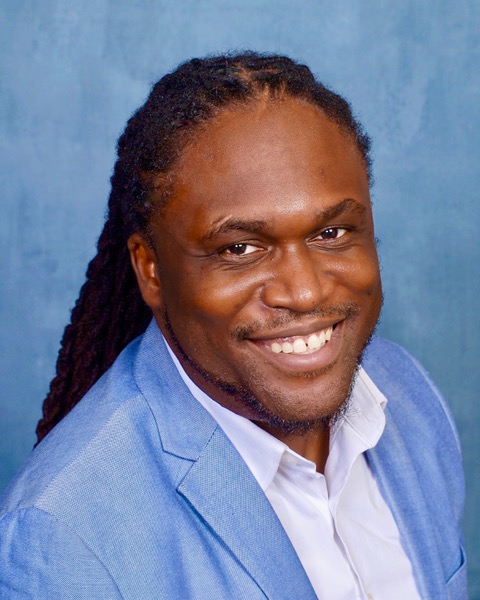 In a socially conservative Caribbean space

This story was posted 2 years ago
in Lifestyle, OPINION/COMMENTARY, Politics
5 min. read

The year 2020 will be recorded in infamy for hastening the unprecedented loss of human life and livelihoods, the wholesale annihilation of some economies, the obliteration of social safety nets for the working poor and vulnerable, and the dredging up historical pain that has always oozed below the surface on issues of race and class.

Historians would, therefore, have no hesitation in describing this postmodern period as a dark and sometimes regressive era for the multiple tensions that have resulted, and the widening divisions that might have been made permanent. Perhaps this Covid-19 pandemic also gave justification to the critique levelled against the modernist capitalist experiment that is currently a central feature of Caribbean development. Post-modernist Caribbean thinkers and economists such as Clive Thomas and CLR James.

In the Caribbean Sea, however, there is a female politician who emerged like a phoenix from the ashes of despair and brought global attention to a lot of the issues that currently confront the post-colonial Caribbean. She articulates these issues in a manner so eloquent and so passionate that the ‘global north’ started to pay attention to her very substantive, intense, and persuasive fustian rhetoric. While the people of Barbados grew accustomed to Mottley for several decades, she was still one of the islands’ best-kept secrets until her cataclysmic rise to executive power in May 2018. She became the first female Prime Minister of Barbados, and only the 4th woman to hold that role in the English-speaking Caribbean. A 2018 Jamaica Gleaner editorial eloquently describes Mottley’s political rise as one which would be an excellent opportunity for the regional integration movement. They opined that her presence in Caribbean life is an occasion for the Caribbean to find someone who can pull seamlessly together with the strands of many ideas, which can then be smoothly pulled together into a clear and compelling narrative.

Mottley’s impassioned statement was not only revolutionary and courageous, but she dared to go where no other politician holding executive office in the English-speaking Caribbean would go, because of their need to appease their very socially and religiously conservative base of voters, donors, and supporters. Hers was indeed a profile in courage at a time when the LGBT community in a majority of English-speaking Caribbean states face culturally and legally sanctioned discrimination.

Mottley’s leadership on non-discrimination is happening against the backdrop of a failed referendum on the island of Grenada due in part to a landslide vote against constitutional proposal Bill 6 that ignited the most vitriolic comments against a sexual minority group in that country. While the proposed constitutional reform provision in Grenada meant to address some of the similar issues of discrimination, the influential evangelical church organisations and their conservative partners in parts of the political class on the island led an elaborate public relations campaign against the notion of gender. They viewed Bill 6 as a catalyst for “shoving” gay marriage down the throats of citizens on the socially conservative island. Randal Robinson, a former NDC caretaker candidate, said that those who supported the Bill had an agenda, adding “this is a straight case of what was conceived in the darkness coming into the light because frankly speaking all of the issues highlighting gay people in Grenada are the same issues that affect all poor and vulnerable citizens of the state.”

In Trinidad and Tobago, its Prime Minister, Dr Keith Rowley, made his intention unambiguously clear, in a nod to the Roman Catholic Church and other influential religious organisations, that he will appeal the 2018 Trinidad and Tobago high court ruling by Madame Justice Devindra Rampersad. The High Court Justice ruled that the colonial-era buggery law is unconstitutional.

Additionally, Dr Desmond Austin, president of the Trinidad and Tobago Council of Evangelical Churches, signalled that his organisation would lead a campaign to “encourage the parliamentary agenda for September 2018 to amend the Marriage Act to define marriage as between one biological man and one biological woman. That’s because the family is the basic unit of society and a strong force of social cohesion and as such should be strengthened.”

While large swaths of Caribbean citizens admire Mia Mottley, her stockpile of goodwill might well be diminished by the stance she has taken on the issue of gender and sexual equality. The jury is still out on the impact her statement would have on the mighty conservative majority in her country and other parts of the Caribbean. Despite what that perceived backlash maybe, she seems to be well poised to challenge those forces as eloquently and as strategically as she challenged the hegemony of the global north and the post World War II Bretton Woods institutions that maintain a perpetual debt grip on the Caribbean. Profiles in courage from politicians in the region are generational occurrences, and we are currently bearing witness to one such leader who was born for such a time as this.

Key information on shelter use in Covid-19