Officer-involved shooting should be independently investigated

Officer-involved shooting should be independently investigated

The wrongful shooting of a civilian by a police officer should be met with administrative leave pending the outcome of an investigation, said Attorney-at-Law, Jerry Edwin. He has been retained by the Charles family of Gouyave, St John, following the police involved shooting of an unarmed 24-year old national footballer, Jamol Charles, on Sunday, 5 July 2020.

Charles sustained injury to the upper leg, and is presently recovering at the General Hospital. He was shot by police in the wee hours of Sunday morning, after 3 police officers visited his home.

According to the state of events recounted by a family member, mother Willian Charles, awoke around 6:15 am to see 3 police officers approaching her verandah in search of her eldest son Dunstan Charles. She asked the officers to provide a reason for their visit after which a female officer attempted to enter the verandah without presenting a warrant. Jamol, the youngest son, came outside upon hearing the commotion and was subsequently shot by a male officer with a 9-millimetre handgun, from a distance of approximately 6 feet.

The incident sparked public outrage and ignited a protest by the residents of Gouyave which spilt over into the streets. Members of the Rapid Response Unit (RRU) was called to the scene to restore order together with officers attached to the RGPF Community Relations Department, including head of that department, Superintendent Vannie Curwen. Curwen spent much time defusing the tension in the air in what potentially could have possibly further escalated into a clash between protestors and police. In the end, protestors were allowed to continue their protest under police supervision.

The RGPF has assured the public that a fair, unbiased and transparent investigation will be undertaken to ascertain what transpired that Sunday morning.

On Monday, the police received statements from key eyewitnesses of the shooting incident including Willian Charles. Edwin addressed the media on Monday outside the Gouyave Police Station, and said it is quite unfortunate that a young man who posed no threat to the police was shot in front of his mother. Edwin believes that in the case of officer-involved shooting of a civilian, that officer should be put on administrative leave before the investigation begins. “Whenever there are police shootings in the future, I would like to suggest that the police without any finding of guilt or culpability or liability on the part of that officer, he should be suspended with pay…In our business in the law, it is important that justice is not simply to be done but it must be seen to be done.”

Edwin has called for the establishment of an independent body to investigate such cases in order to ensure an expeditious, unbiased approach to the investigative process whenever the RGPF is asked to investigate actions taken by its own. “Police should not be investigating this. We have a Director of Public Prosecutions (DPP) who should be able to put together independent investigators to look into police shootings whenever they occur,” he said.

A release from the Community Relations Department stated that the officer allegedly involved has been reassigned to other duties, and “at the conclusion of the investigation, the results will be forwarded to the Office of the Director of Public Prosecutions (DPP) for an independent assessment of the facts and circumstances.” 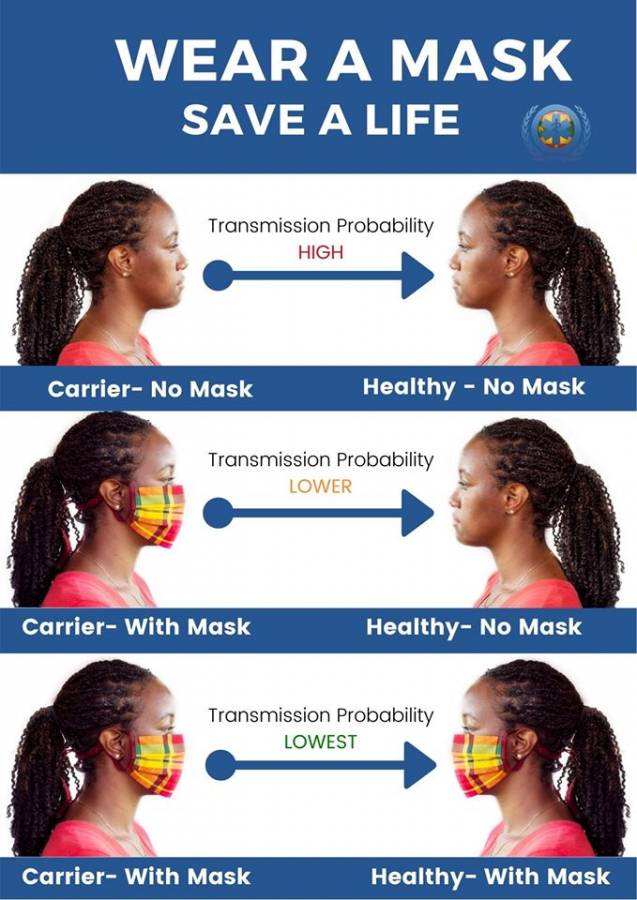