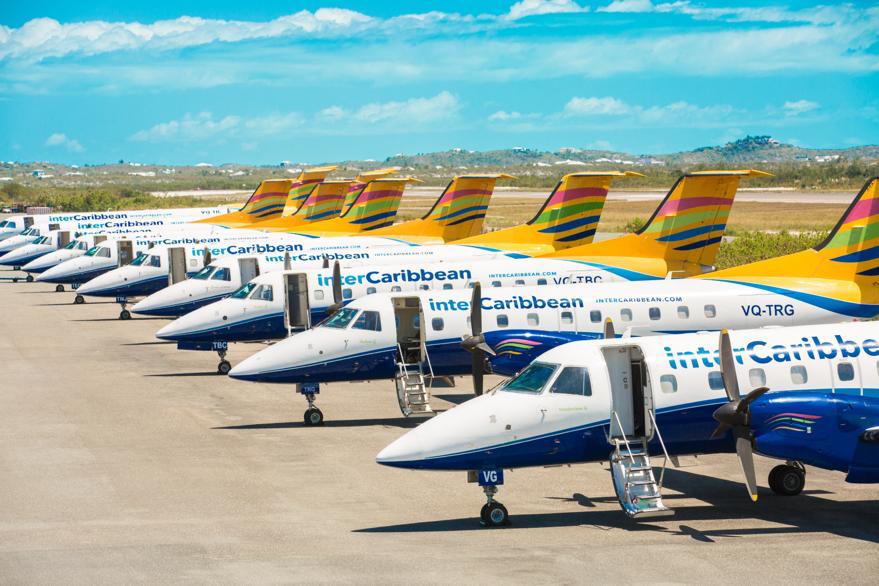 This story was posted 2 years ago
in Business, OPINION/COMMENTARY, Travel/Tourism
4 min. read

In recent days, air travel within the Caribbean region has become a trending topic, as countries strive to reopen and consider the format that each reopening takes. But an emerging storyline, and one that has been announced as “an impending crisis,” is the future of the regional airline carrier, Leeward Islands Air Transport (LIAT).

For decades, LIAT, through all its financial challenges, has been the go-to Caribbean airline. While many will undoubtedly be unable to pinpoint a period in the recent past in which LIAT was financially solvent, the troubled carrier always managed to scrape through. With air travel brought to a standstill by the health pandemic, one regional shareholding leader suggested that this might just be the latest crisis to tip LIAT over the edge into liquidation.

Indeed, regional shareholding governments have all come out swinging on the issue of LIAT’s impending demise, or need for resurrection, but with seemingly conflicting messages for the future direction of the airline. There has been talk of rebranding or forming a new entity out of the dissolved LIAT, in the quickest possible time. Invitations have also been issued to private entities to come aboard to invest in the new initiative.

As governments discuss and scramble, and as Caribbean people debate the merits of their hard-earned tax dollars being again poured into another shareholder-governments’ airline, many might fail to consider that air travel in the Caribbean is not a lost cause; neither is it hinged on LIAT. While that carrier might be the household name in regional travel, especially in the Eastern Caribbean, there have been several private entities that have efficiently and effectively serviced a number of regional markets for decades.

Enter interCaribbean Airways, a regional airline out of the Turks and Caicos Islands, which has earned its reputation as a solid, reliable Caribbean carrier; albeit having mainly serviced the Northern Caribbean Islands. For decades, the interCaribbean brand has been a major player in air travel, in markets as diverse as thr Dominican Republic, Haiti, Bahamas, Dominica, Puerto Rico, Jamaica, Barbados, the British Virgin Islands, Antigua, St Lucia, Turks and Caicos, Cuba, and a number of other islands.

Since their rebranding in 2013, interCaribbean Airways has boasted that they service more cities across the Caribbean than any other airline in the region. With its fleet of four EMB145 passenger jets of 50 seats, ten EMB120 – 30 seat passenger regional airliners, one Twin Otter 19 seat passenger aircraft, and their two recently acquired ATR42, the company is on the verge of expanding its tentacles into new markets, including several in the Eastern Caribbean.

In recent months, company Founder and Chairman, Lyndon Gardiner, has been in communication with several governments, as he looks to the future, and to embracing the opportunities presented by this pandemic.

While some might question the wisdom of fleet investment, or expansion of services at a time when the world travel market has ground to a halt and is fraught with challenges, Gardiner instead, sees the opportunities.

According to the Gardiner, they have worked hard to get to this moment. “We are a regional carrier that has worked on our model of connecting the entire Caribbean for over 28 years. This is a unique opportunity that we will embrace to showcase that we are indeed a Pan-Caribbean airline.”

Commenting on being able to fill any potential void left by LIAT, Gardiner noted that his company isn’t here to cripple, but to compete, and take advantages of the opportunities as they are presented. According to him, “As a Caribbean owned and grown entity, we will extend our services to the LIAT network cities, and do so with pride, to ensure the safe, economic and efficient movement of our peoples continues without interruptions.”

When asked to mention their potential new cities across the region, the founder demurred, stating that their proposals are currently in the hands of several regional governments and he is optimistic that the leaders will see the value of their partnership. He added that as soon as those decisions are made, there will be announcements across the region.

In the interim, as countries reopen their borders to commercial air traffic, it appears that the regional travel cluster or bubble, that several governments in the OECS has been leaning toward, in the short-term, is well within the region’s grasp, even without LIAT.

Private carriers, like interCaribbean Airways, will be making their forays, particularly into the Eastern Caribbean, a region once the battleground for LIAT supremacy.

Regional travel is, indeed, positioned to take-off once again.

NOW Grenada is not responsible for the opinions, statements or media content presented by contributors. In case of abuse, click here to report.
Tags: coronaviruscovid-19intercaribbean airwaysliatlinda strakerlyndon gardinertransport
Next Post 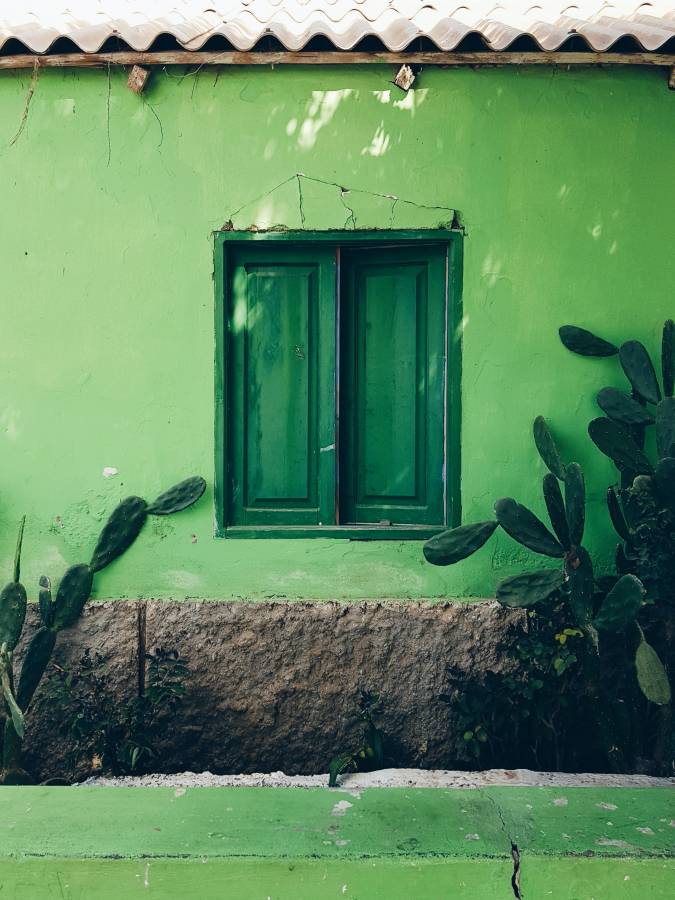