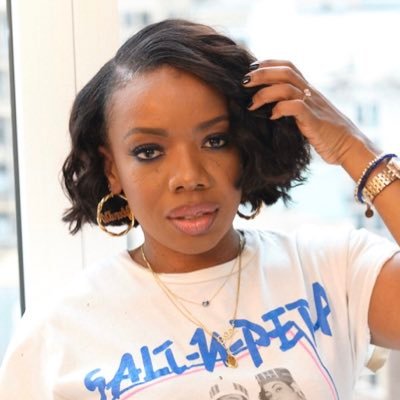 Glenda Cox as was featured on the weekly Her Magazine.
Share

One of the executive producers of “The Real Housewives of Atlanta”, Glenda Cox, who has 20 years developing American reality television series has now turned her attention to the island of her birth to produce a Grenadian game show entitled “Treasure Island”.

Cox is known to have produced numerous content for major television broadcasting networks like NBC and has worked with a number of celebrities including television mogul and philanthropist Oprah Winfrey and international record executive Sean “Diddy” Combs. She was also instrumental in having Grenadian soca music featured on episodes of Real Housewives of Atlanta.

Citing the lack of locally produced entertainment content on mainstream television as her main inspiration, the producer is now looking to cast two hosts, male and female, together with contestants prior to the launching of the reality game show.

Cox, who is currently on the island, came up with the idea after being stuck in Grenada since March due to the coronavirus pandemic. Not trying to give away too much about the show just yet, Cox promised that it will be filled with exciting challenges that will see contestants travelling around the island completing different obstacle courses and challenges each vying for the grand prize. “The game show will be something like the “Amazing Race” so they (contestants) will be going around the island performing different challenges, answering different trivia questions, so they have to be knowable about their country and if they don’t, then they will be eliminated.”

The reality game show will consist of 20 people in total who would be teamed up into 10 individual teams and at the end, one team will win, but before finalising on the layout of the show, Cox is currently looking for two young and vibrant individuals to host the show.

Once the reality game show kicks off, Cox hopes that it can be expanded to include contestants from other islands. This opportunity she stated will also provide jobs for professional camera operators and other personnel such as video editors needed in the production of the show. “Most of the people like the producers and everyone I will be hiring to shoot and edit the show, I will train them on how to do this so they can have more opportunity. I was more concerned to find something for the youths to do.”

She believes that a venture like has the potential to give Grenada international recognition on platforms such as Netflix, Amazon TV programmes, and Hulu TV.