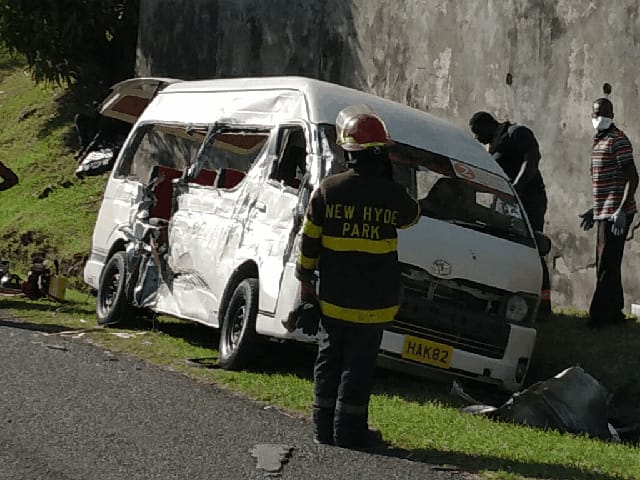 The bus at the scene of the accident on St David main road, 20 July 2020
Share

Police have confirmed the death of 3 people following a vehicular accident on the St David main road in the afternoon on Monday, 20 July. The accident which occurred between 4 pm and 4:30 pm between a solid waste truck and a passenger bus also had others experiencing serious injuries. As of Tuesday morning, another male is receiving treatment at the ICU ward of the General Hospital.

Dead are Alister Andrew, a 28-year-old logistical clerk attached to the Criminal Records Department of the Royal Grenada Police Force; Kimby Felix, a 40-year-old lab technician at the General Hospital; and Roxey Baptiste, a 48-year-old attached to the Mt Gay Mental Hospital. Police have confirmed that autopsies will be conducted today.

Police said the females died on the spot while the male died at the General Hospital. Video captured at the scene shows rescuers cutting through the bus to release a passenger who was pinned in the back seat, while other passengers were seen motionless.

All 3 were public officers attached to different government departments. Prime Minister, Dr Keith Mitchell, through his press secretary, said that he was heartbroken to learn about the accident and the fatalities. “He is saddened and shocked by the loss of lives,” said Acting Press Secretary, Leslie-Ann Johnson.

Police say that investigation is continuing into the accident which has caused the most number of road fatalities so far for the year.

NOW Grenada is not responsible for the opinions, statements or media content presented by contributors. In case of abuse, click here to report.
Tags: accidentalister andrewkimby felixlinda strakerroxey baptiste
Next Post 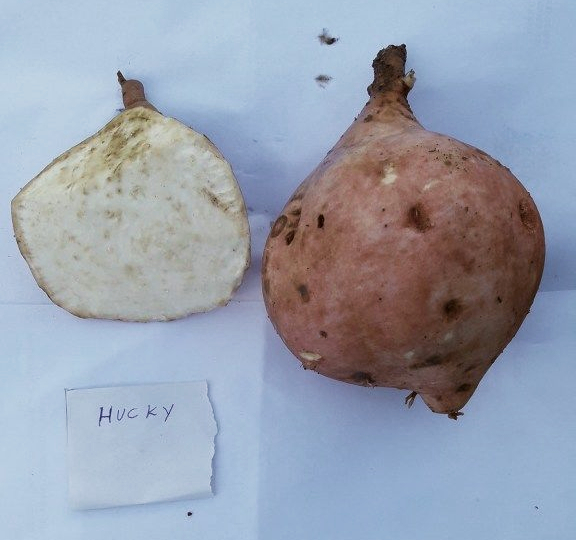