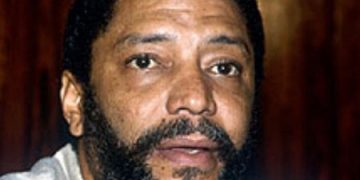 Statement from the Committee for Human Rights in Grenada, UK

Statement from the Committee for Human Rights in Grenada, UK 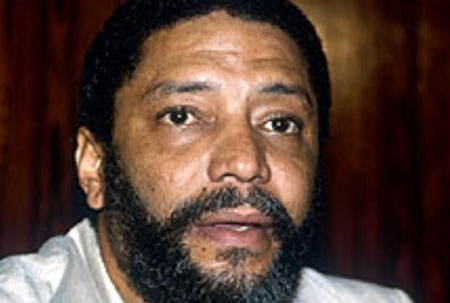 The Committee for Human Rights in Grenada, UK — CHRG(UK) — is calling on the US Government to show that black lives matter by revealing the location of the remains of Maurice Bishop and the others executed at Fort George on 19 October 1983; and if the remains were removed to the United States, to return them to Grenada.

CHRG is therefore calling on the US Government to:

NOW Grenada is not responsible for the opinions, statements or media content presented by contributors. In case of abuse, click here to report.
Tags: black lives matterblacklivesmatterblmcamp fedonchrgcommittee for human rights in grenadaexecutedfort georgehenry foremaurice bishopst george’s university
Next Post 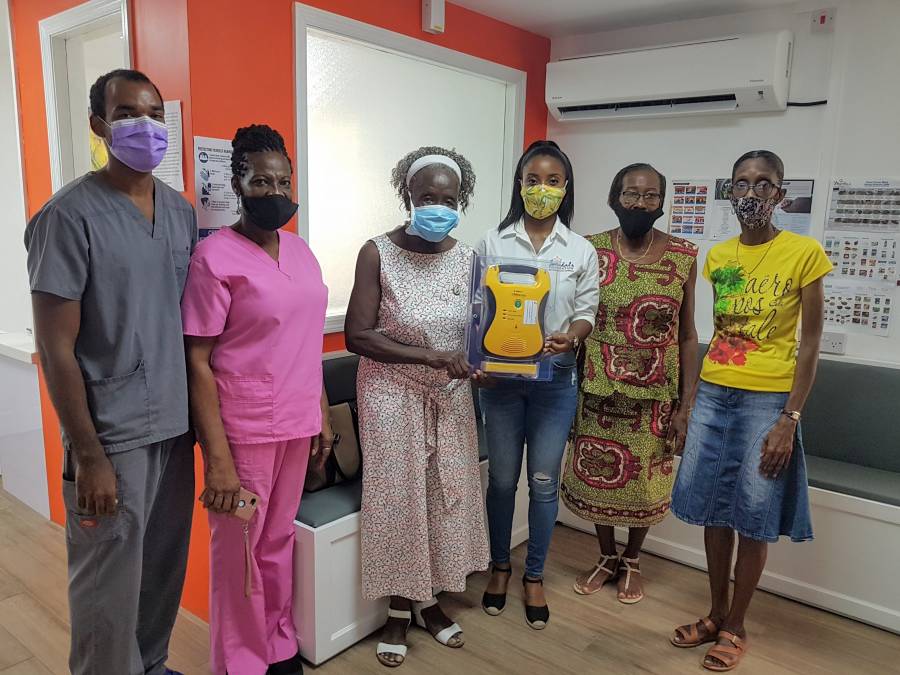