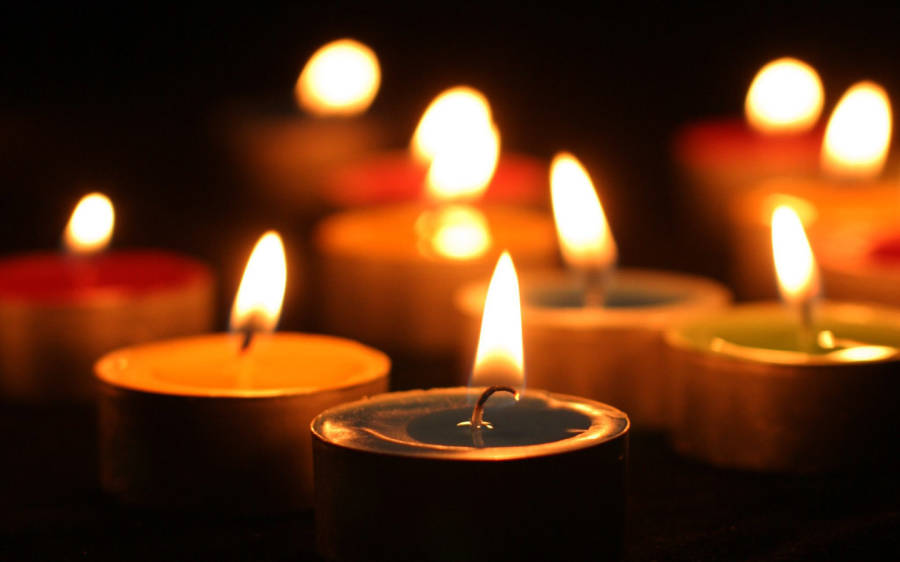 Sympathy on the passing of David “Peck” Edwards

Sympathy on the passing of David “Peck” Edwards

This story was posted 2 years ago
in OPINION/COMMENTARY, Tribute
1 min. read

A former Grenada Minister of Culture, Arley Gill, has joined the public expressions of sympathy that are being expressed on the passing of musician David “Peck” Edwards.

“I wish to express condolences to his family and the entire cultural fraternity,” said Arley Gill, who was a senator and held the culture portfolio following the election victory of 2008 of the National Democratic Congress.

“His passing is a colossal loss to culture and the pan movement in particular,” Gill said in a statement. “His contribution to the growth and development of steelpan in Grenada is second to none. He taught the art of playing the instrument throughout the tri-island State and although he was a New Dimension founder and arranger, for many years he influenced every steelband on the island. Several of our top arrangers today are indebted to Peck, in one way or the other.”

Gill recalled the numerous occasions he had to interact with Edwards. “As minister, we worked on several projects. Peck always demonstrated great commitment and dedication to his tasks and responsibilities,” said Gill.

NOW Grenada is not responsible for the opinions, statements or media content presented by contributors. In case of abuse, click here to report.
Tags: arley gilldavid edwardsgrenada steelbands associationlincoln depradinesteelpan
Next Post 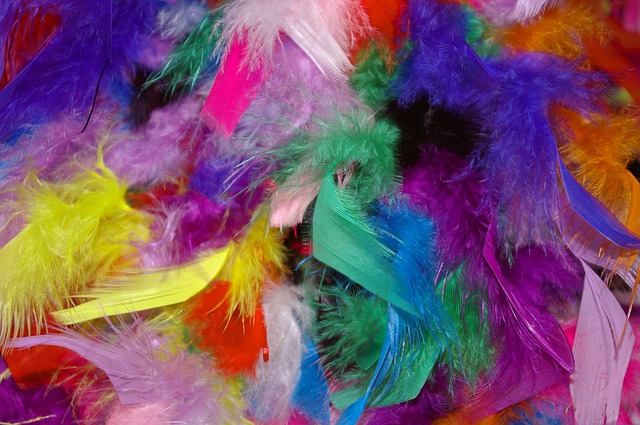