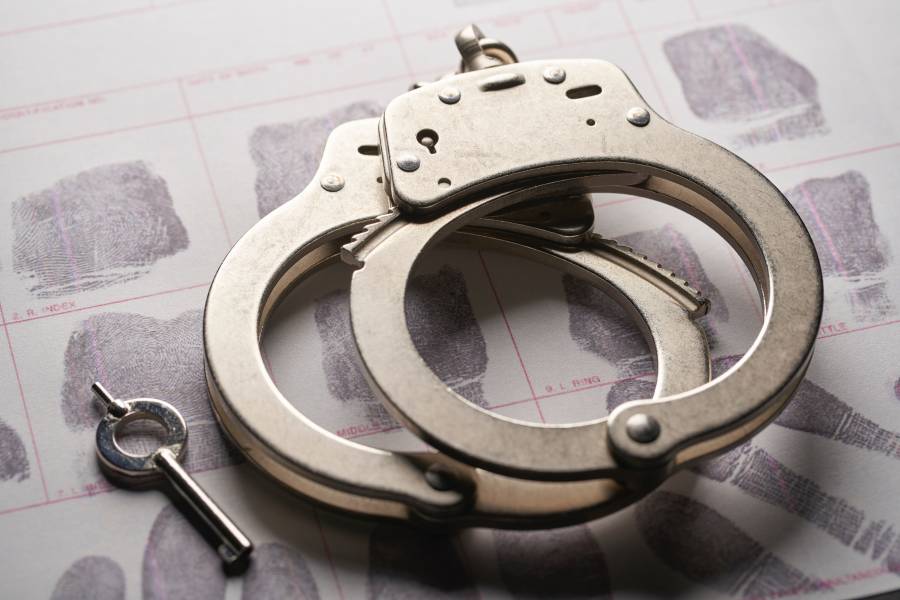 Approximately 5 months after the body of Kimron Charles was discovered lying in a pool of blood with multiple gunshot wounds in a by-road at Boca, St George, police have charged 3 persons for causing his death.

3 residents from villages within proximity to where the body was found, are jointly facing a non-capital murder charge in connection with the death of Charles who is from the community of Beaulieu and was also known as “Greenman.”

They were placed on remand at Richmond Hill Prison and will reappear in court on Thursday, 10 September 2020. Non-capital murder is a non-bailable indictable offence and, according to the criminal code, a person convicted for the offence of non-capital murder is liable to imprisonment for life.

Charles’ body was found during the early days of the State of Emergency when a curfew was enforced and citizens’ movements were restricted. He was labelled at homicide number 7. Initially, some people on social media accused the police of causing his death.

Shortly after Charles’death, Acting Commissioner of Police, Edvin Martin, announced the formation of a Homicide Task Force that will investigate unsolved homicide cases. That task force has already solved 2 outstanding matters: one dating back to 2008 and the other to 2018.

NOW Grenada is not responsible for the opinions, statements or media content presented by contributors. In case of abuse, click here to report.
Tags: edvin martinhomicide task forcekimron charleslinda strakernon-capital murderpolice
Next Post 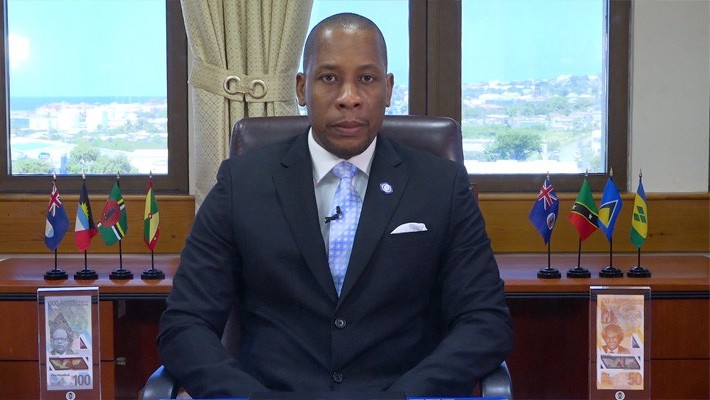