Though supporting the Bill, government backbencher Anthony Boatswain, on Friday expressed his concerns about the impact extradition treaties can have on the criminal justice system of small islands when requests are made to return persons to face justice systems.

“We know for a fact that some countries will not extradite their citizens to another country where the death penalty is in place when they themselves do not have the death penalty,” Boatswain told the sitting of the House of Representatives while deliberating on the Grenada 2020 Extradition Bill which seeks to amend the 1998 principal legislation.

The 1998 legislation provides for an extradition offence to be a criminal offence in which the penalty is beyond 5 years, but the 2020 amendment provides for a reduction to 1 year.

Boatswain said that his biggest concern with the enforcement of extradition is the section under reciprocity. “It happens there is a lack of reciprocity when countries consider themselves to be big.” He pointed out that bigger countries demand, and smaller nations comply with their extradition requests, but they fail to comply when small islands make a similar demand. “Some countries bully smaller countries and when they refuse, they use other powers to have their way.” He referred to a recent incident in a northern regional territory where a US citizen returned to the US after being charged with an indictable offence. The US authorities are not complying with the request of the small nation to have its citizen return to face the justice system.

Government has to amend the 1998 legislation because it is not in agreement with extradition treaties which provide for a criminal offence of 12 months. Research has confirmed that Grenada’s extradition treaty with the US which was signed in 2001, and with China which was signed 2018, are not in harmony with the 1998 legislation. Government has lost at least one recent matter in the local court because of the failure to harmonise the bilateral treaty with the national law.

Members of the House of Representatives approved the Bill which will now have to be approved by the Senate before becoming enforceable law.

NOW Grenada is not responsible for the opinions, statements or media content presented by contributors. In case of abuse, click here to report.
Tags: anthony boatswainextraditiongrenada 2020 extradition billlinda straker
Next Post 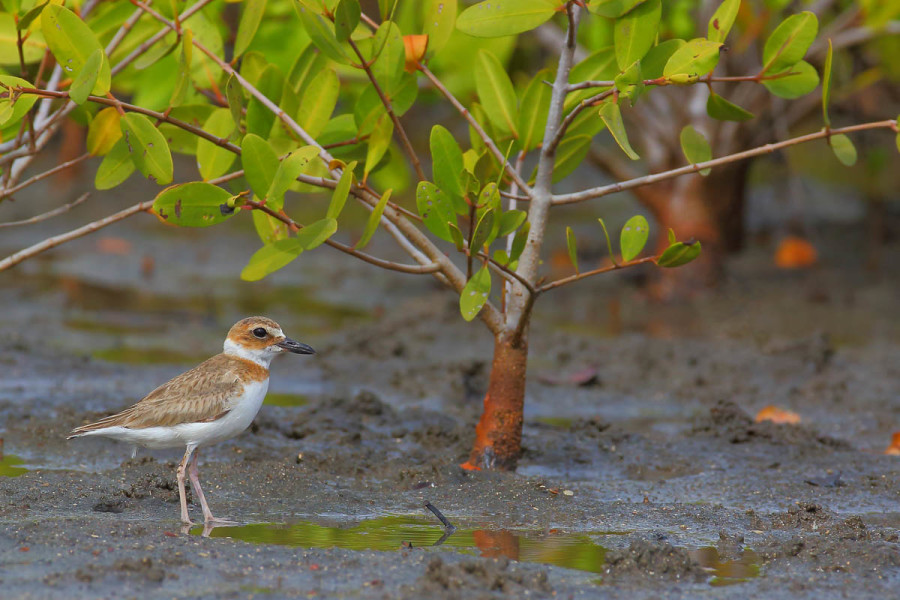