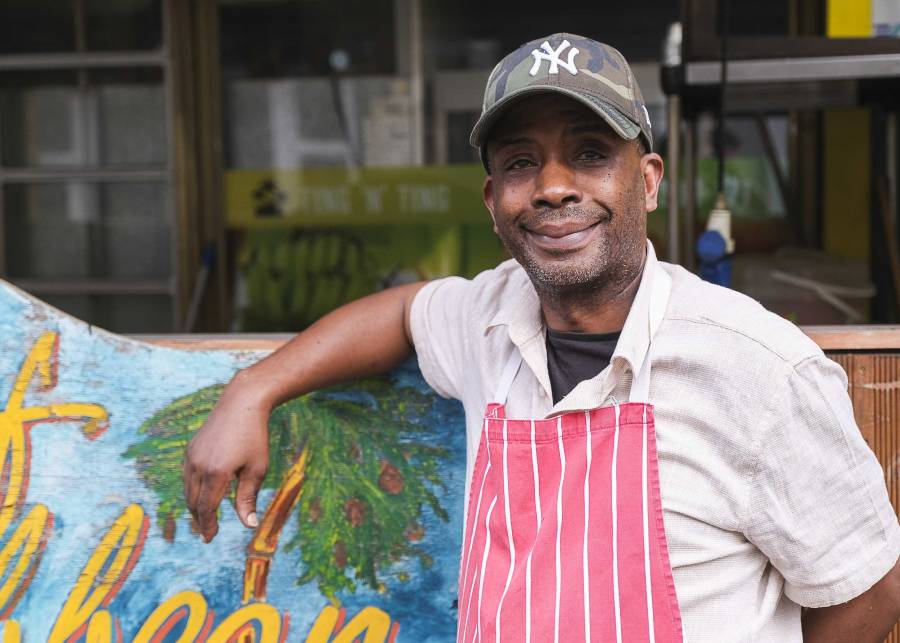 This story was posted 2 years ago
in Agriculture/Fisheries, Business
3 min. read

Chef Garfield Davidson believes that the island’s fertile soil and abundance of cash crops go to waste and/or are underutilised due to the island’s lack of emphasis on robust processing and manufacturing industries.

Davidson, who is presently in Grenada after being stranded due to the Covid-19 pandemic, is a bit despondent as he transverses the island and witnesses fruit left to rot on the ground. “How on earth can I be walking along the streets in Grenada and seeing mangoes falling and spoiling. Please Grenadians we need to wake up because all these fruits are here free and our people still can get together and process these fruits by sun drying them and canning them for export especially to the UK. We are dying for these products.”

The proud owner of a Caribbean catering company called Ting ‘n’ Ting, in Merton Abbey Mills, Southwest London, continues to use the wonderful opportunity international exposure has afforded to him to promote the island and other local restaurant owners. Since his first dish, jerk chicken with sweet potato mash won the BBC daytime TV cooking game show “Ready Steady Cook” in January 2001 with Lesley and Ainsley, Davidson went on to win “Whatever You Want” with Gaby Roslin and judge Phil Vickery. Following this, Davidson assisted in raising £10,000 for the BBC Children in Need charity after his ready-made meal for Sainsbury’s called “Garfield’s TV Dinner” was sold in all their outlets. He has also cooked up a spicy feast for British charities such as Health Poverty Action.

He highlights the need for more Grenadian owned restaurants and cuisine available in London. “Grenadian based restaurants are lacking in London. We have Jamaicans restaurants everywhere in London and their food is based on Jamaican Jerk chicken, curry goat, rice and peas, but being from Grenada I want to promote more Grenadian dishes,” he said. Ting ‘n’ Ting is proud to introduce Caribbean cuisine to an international audience and has come a long way since he was first inspired to cook by his grandmother, Anita David.

He said Caribbean cuisine especially in Grenada is widely sort after because of its marinated flavour from the use of fresh herbs and spices. Like his grandmother, Davidson learned that the flavour and aroma from his dishes stem from the Caribbean tradition of seasoning meats days in advance.

Born in Victoria, St Mark, Davidson grew up in Grand Roy before migrating to the UK in 1968 during the Windrush era. He reminisced on some of his fond memories as a child attending the Grand Roy Primary School. “As a young Grenadian boy who was used to just wearing short pants and spending my days swimming, hunting crayfish and titiri and climbing mango and coconut trees, only to have to travel to London and my life has completely changed. My first couple of months in London I cried because it was a complete culture shock, but thank god, I had the memory of Grenada and that has kept me up to this day.”

At 64, Davidson is more determined than ever to keep the spotlight on Grenadian recipes in Britain. 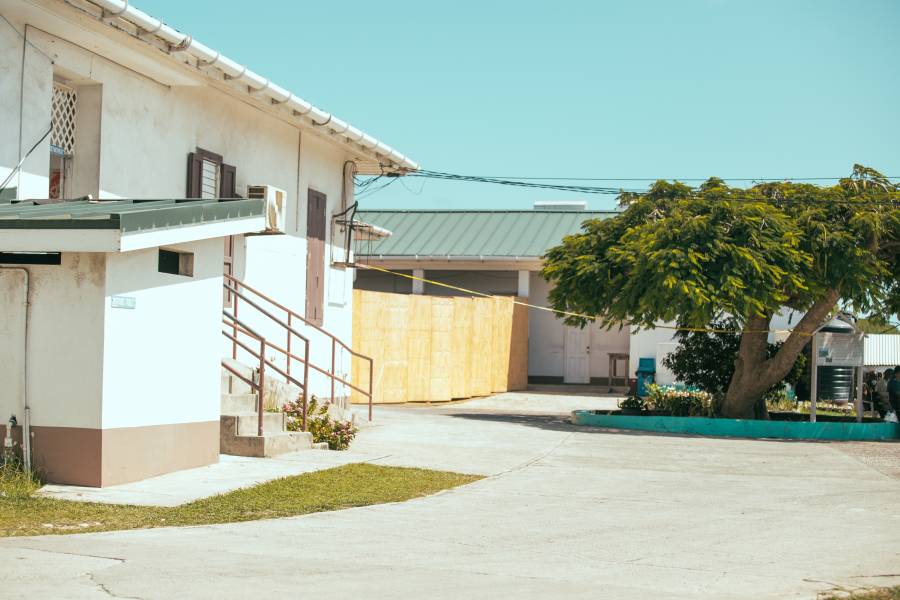