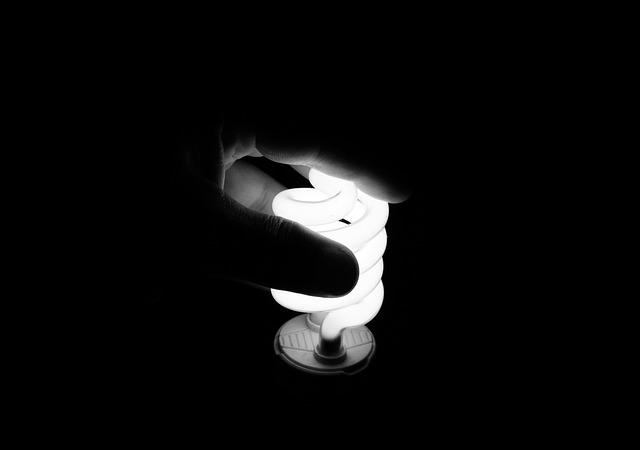 This story was posted 1 year ago
in OPINION/COMMENTARY, Politics
4 min. read

Our departed brother, Prime Minister George Brizan, may his soul rest in peace, left us a legacy in his book “GRENADA island of conflict.”

This 504-page volume was first published in 1984 and a second edition in 1998, and depicts Grenada’s struggles from the arrival of the first people, the Amerindians of Camerhogne, about 1089 AD, through the period of extermination, slavery and colonialism, continuing up to 1983, at the demise of the People’s Revolutionary Government. The comprehensive chronicle of historic events is a stark reminder of our experience post-1983, with special reference to the current state of political affairs in Grenada today. “If we do not remember our history we are doomed to repeat it.”

It is this sombre reminder that has influenced the writer to have obtained permission from Mrs George Brizan to quote from pages 421 and 422 of the book as follows: “GAIRY’s autocracy and his SELF-DESTRUCTION.”… “When members of a party witness wrongdoing within a party and fail to  condemn, resist and advise against it, they are contributing to the very  destruction of the party by their inaction and silence, as much as by their  active support.” … “During the Grenada United Labour Party (GULP) regime, stooges of Gairy’s government sat by and allowed Gairy to do all sorts of wrong without criticism. The result of this were violence in the streets and around the country and ultimately the overthrow of Gairy himself.” … “The gun that was turned against other people all along with Gairy’s ministers sitting by saying nothing, was now turned against them, when in January 1978 Innocent Belmar (an MP) was shot and killed. It was not a full 15 months later when Gairy’s government itself was overthrown in the armed seizure of power, with 3 officers losing their lives and many ministers imprisoned.” … “Autocratic rule, where allowed to proceed unchecked, usually ends up devouring the autocrat, his stooges and the country. The same is true of the People’s Revolutionary Government regime. Gairy regime was autocracy of the right, The People’s Revolutionary Government was autocracy of the left, Gairy’s government was a dictatorship of one man; the PRG was as a dictatorship of an intellectual elite.”

The nightmare of “one manism” has returned to Grenada, in the person of a visionless prime minister in a one party state without an opposition to act as a check and balance to corruption which has now completely engulfed PURE GRENADA. The recent abortive attempt to table – behind the backs of the people, a bill in parliament to establish/create a STATE OF EMERGENCY for one year due to the coronavirus, where no such emergency exists, exposes the frustration of a man who wants to govern by subterfuge and deception where the police unwittingly become an agent of oppression in a Mugabe style dictatorship, thus reducing Grenada to another depressed 3rd world beggar country. It is not too early to start turning the ship of state around. As the cargo of institutional corruption has grown in enormous proportions over the years, it will, therefore, take some time to do the turning and reverse course.

In this regard, it is not too early for the progressive forces to mobilise and begin to strategise, together with the pooling of resources for the next general election in 2023. The outcome of this election could be the tipping point for Grenada. It would be the start of a new progressive and democratic beginning or it will be the end of life in Grenada as we are accustomed to, as the oppressor takes full autocratic control for another 5 years (God forbid).

That is why we the people must ensure that there is no manipulation (rigging) of the process in a free and fair election in 2023 by continuously monitoring and scrutinising the electoral process, and the NDC as the national opposition should join forces with the opposition leader, Hon. Tobias Clement and the youth movement to ensure that ALL the necessary changes to the electoral laws as required by Caricom, OAS and (local) Grenadians in the last 2 general elections are fully complied with, well in advance of the next general elections, and the Chief Election Officer remains an independent agent as per our constitution and not subject to the dictates of the prime minister. The ball is also in WE the people’s court, as we begin to initiate the passing parade, in order to usher in a new and enlightened dispensation which empowers our people in an equitable and progressive society.

NOW Grenada is not responsible for the opinions, statements or media content presented by contributors. In case of abuse, click here to report.
Tags: coronaviruscovid-19electionsnorris mitchell
Next Post