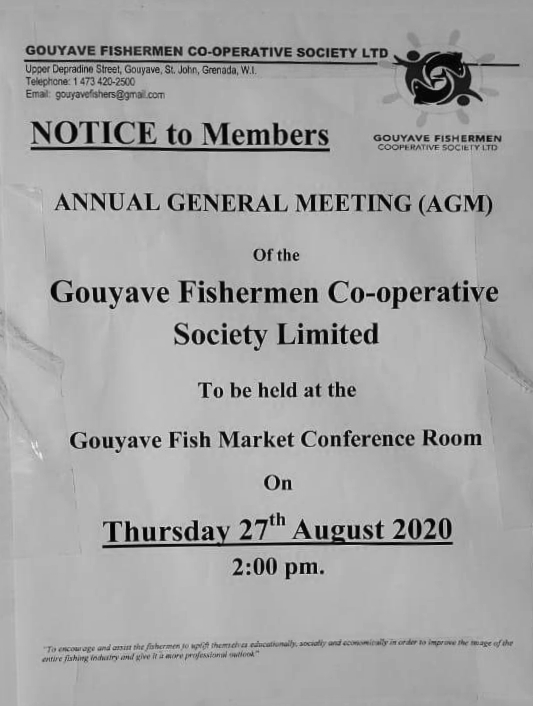 This story was posted 1 year ago
in Agriculture/Fisheries, Business
2 min. read

Some members of the Gouyave Fishermen Cooperative Society (GFCS) Limited are hoping that the 2020 annual general meeting which is set for Thursday, 27 August 2020 will bring about a resolution. They have described the 2019/2020 period as a year of administrative uneasiness with the president of the society claiming that he had expelled a member.

The last AGM was held in February 2019 in which matters of the cooperative for the period 2018 were discussed. It is believed that the 2020 AGM is 6 months behind because of the Covid-19 pandemic and Grenada’s decision to declare a state of emergency during the month of March.

In the latter part of 2019 and into early 2020, Desmond Gill, who was voted as the Vice President, publicly voiced his concern about the impact that the Marine Protected Area (MPA) in Gouyave is having on the fishing community. He was made to face disciplinary measures.

His concerns were aired as a news item during a television newscast, and within days, the management of the station received a letter demanding an on-air apology and retraction for the content. The station complied and the news clip was also removed from its online archive.

Gill said he also received a document from the management signed by the president that he was expelled from the cooperative. “The constitution provides the guidelines for expelling a member and this was not followed,” he said as he accused President Alwyn Ferguson of acting unilaterally.

Others members who are aware of the ongoing feud involving Gill are also hopeful that the matter will be resolved during the AGM which is scheduled for the Gouyave Fish Market Conference Room at 2 pm. Expressing concerns about the timing of the meeting, some of the members said that they cannot understand why that time was agreed to by the management.

“How can you ask fishermen to attend a meeting at 2 pm? It is such an inconvenient time for us,” said some of the members who represent both seine and trawler fishing.

Efforts to reach Ferguson were unsuccessful.

Officers from the Cooperative Department are scheduled to witness the proceedings of the meeting which must be conducted in accordance with the bylaws of the GFCS and national legislation. 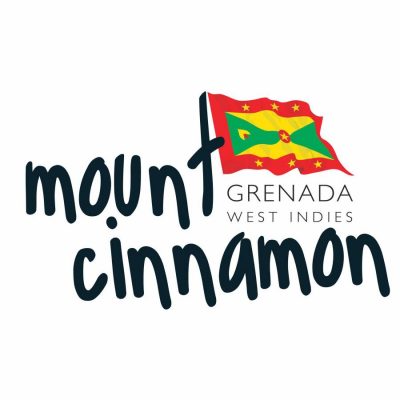