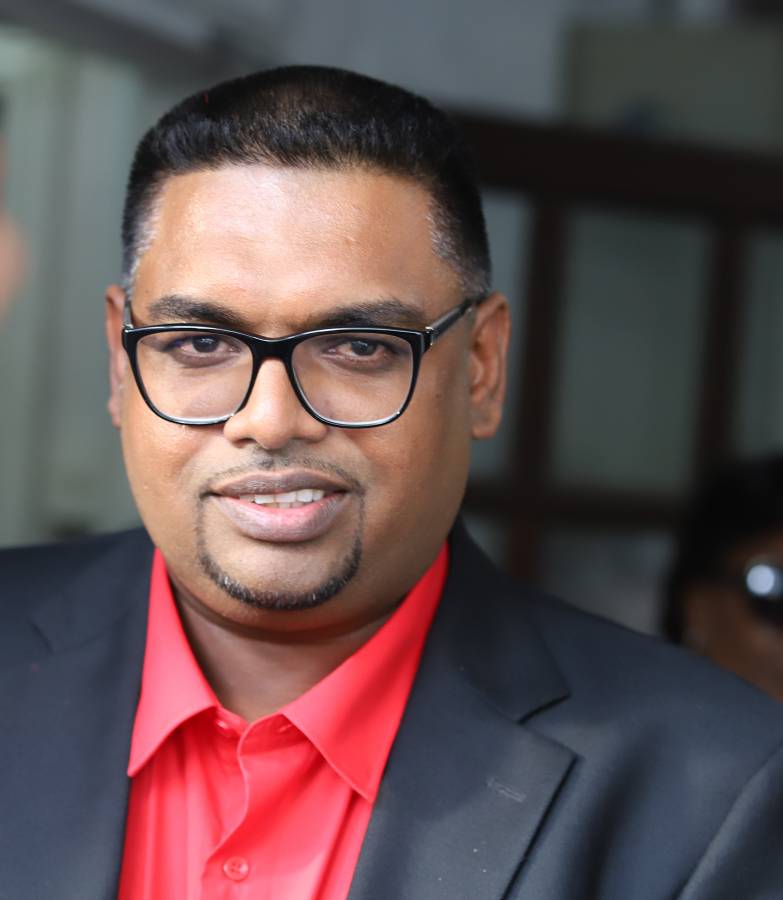 This story was posted 2 years ago
in Politics, PRESS RELEASE
1 min. read

The Government of Grenada has congratulated Dr Irfaan Ali who was sworn in Sunday as the new President of Guyana.

Dr Ali’s swearing in comes 5 months after general and regional elections held on 2 March, which were marked by allegations of voter fraud.

In his congratulatory message, Prime Minister, Dr the Rt. Hon. Keith Mitchell said, “The work must now begin to unite the people of Guyana and enable the country to move its development agenda forward. Dr Ali can be assured of the region’s support in this vein.”

Dr Mitchell was part of a team of 5 Prime Ministers who paid a 2-day visit to Guyana shortly after the elections, when a resolution was being sought to the impasse that ensued. Dr Ali, who was declared the 9th Executive President of Guyana by the Guyana Elections Commission, immediately made clear his intention to work in a unified manner.

The new president, who succeeds former President David Granger, heads The People’s Progressive Party/Civic (PPP/C), which holds 33 of the 65 seats in the National Assembly.

NOW Grenada is not responsible for the opinions, statements or media content presented by contributors. In case of abuse, click here to report.
Tags: electionsgisguyanairfaan ali
Next Post