Humphrey says senators are failing in their duties

Humphrey says senators are failing in their duties

This story was posted 1 year ago
in General News, Law, Politics
4 min. read

Chester Humphrey, President of the Upper House of Parliament, believes that members are failing in their duties when they neglect to study, examine, and ask questions from reports and papers that are tabled in Parliament.

“It is very important senators, that these papers and reports that lie on the table, for them to be studied and form the basis for debate and examination,” Humphrey told members during the Wednesday, 5 August sitting.

“Too often these papers are brought here and nothing happens. It is by virtue of the constitution, a responsibility of the house of the Senate especially those who sit on the non-government side, to examine those reports. It is part of your duty,” he said in a spontaneous address which can be described as a scolding to members of the Senate. “These reports are reports and the performance of different government departments, statutory authorities and other businesses which fall under direct control of the State.”

“These are by and large fiscal reports, you have an opportunity to examine the conduct of these businesses, you have an opportunity if you wish by way of a resolution to engage with those who are charged to manage these businesses to explain these accounts,” he told the members, and reminded them that during his tenure as the representative of the Labour Movement he used the reports as the foundation for numerous questions. “Your role is to hold the executive accountable and the constitution says so, it says that the Cabinet is accountable to Parliament and these are essentially reports of the cabinet’s management, not necessarily directly but indirectly, because all of these boards and statutory authorities is by law, they have to report to the Cabinet.”

“In all of the statutory instruments, you will see where at a particular time in the fiscal year cycle, those authorities have to submit a fiscal report and other reports to the minister who must then table them in parliament. This is what all of these documents represents,” he informed the members. “I want to appeal especially to the new senators, do not allow documents to gather dust. It is your responsibility to study the documents. It is your responsibility to formulate questions that you may not be clear on and if necessary you wish to make a recommendation, you can do so by way of a motion brought in your name with sufficiency of notice, and you set out what in fact your motion seeks to do.”

“This is a very important function of the parliament which in recent times is significantly overlooked, and I think senators are failing in their duties and responsibilities to represent their constituents,” said Humphrey, who then read a section of the constitution about the role of Cabinet.

Referring to the constitution and reading Section 59 (3), Humphrey said, “the function of the cabinet shall be to advise the Governor-General in the Government of Grenada and the Cabinet shall be collectively responsible for parliament, for any advice given to the Governor-General by or under the general responsibility of the Cabinet for all things done by under the authority of any minister in the execution of his duties.”

“Therefore, if a statutory authority falls under the purview of the minister, he has that responsibility and an important part of that is the reports which are laid in parliament because it tells you all about the financial going on of these authorities,” he said.

According to the Order Paper, the papers and reports tabled in the House are:

All documents tabled in the Houses of Parliament are public documents. 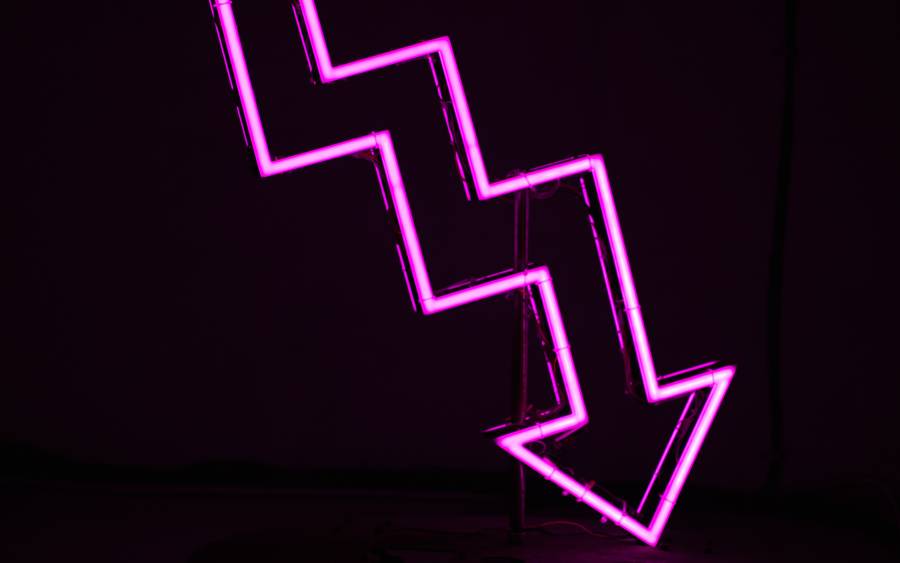