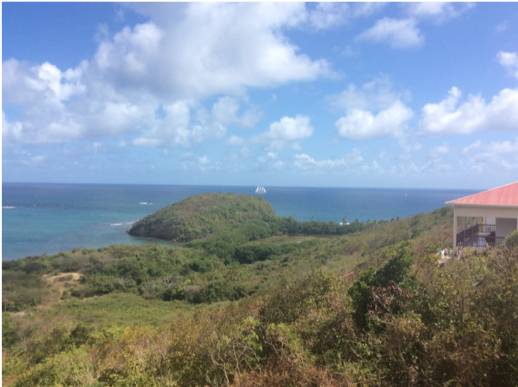 This story was posted 1 year ago
in Business, Environment, Travel/Tourism
3 min. read

Environmental Minister, Simon Stiell, has given the assurance that the developers of the La Sagesse hotel project will undergo corrective measures to restore the area’s environmental assets which were damage while the site was being cleared as part of preparatory work.

“All of the environmental damage that was caused as a consequence of this initial clearing will be addressed by the developer throughout the course of the project. So remedial action will be taken to restore those critical environmental assets,” Steill said during a post-cabinet briefing on Tuesday, 25 August 2020.

Describing the clearing of the lands in the area as a misstep, Steill said that the work was carried out unsupervised. “The clearing of the site was subcontracted. That sub-contractor acted without notifying the developer, without notifying the physical planning which is a requirement. So, the work was carried out unsupervised.” He reminded journalists that the developer has publicly given an assurance that his company will undertake restoration work.

The clearing of the site has caused some conservationists and environmentalists to openly speak against the project. Costing US$100 million, this tourism development is the first major development for the parish of St David and is being undertaken by Range Development which has already built tourism properties in St Kitts and Dominica.

Launched in August 2019, Grenada’s project was set to be completed in 2022, had was delayed because of measures taken by the state to contain and control the spread of Covid-19. More than 200 persons are expected to be employed directly at the project, while 185 will gain permanent employment after completion.

The property will be 100 rooms and 6 villas on 20% of the 28 acres of land. The land was previously privately owned and was never included as a protected area under any national law or international convention signed by Grenada. However, its widely known as a birdwatching location.

During a recent townhall meeting on Wednesday, 12 August with residents in the parish and in the immediate community, Kamal Shehada of Range Development gave the assurance that the project will be built and operated in accordance with the laws of Grenada and there is no intention to restrict access to the beach nor destroy the pond that is nestled within the lands. “I am not here to break the law,” said Shehada. “I come with an open heart, I come with an open mind, judge me on what I have done and will be doing.”

Access to the beach and the maintenance of the water pond were two of the issues members in the community were seeking clarity and a better understanding, as they are of the view that the public will not gain access to the beach as mandated in law.

The pond which is part of the wetland in the area will remain as a major attraction for the ambience of the property. Shehada used the townhall session to apologise for the damages done to some of the mangroves as part of soil studies.

He said that the wrong will be corrected by the replanting of trees and mangroves. “We will be planting more than 8,000 trees and nurseries are already taking care of the mangrove and other plants,” he said while calling on residents in the community and the parish of St David to work together. 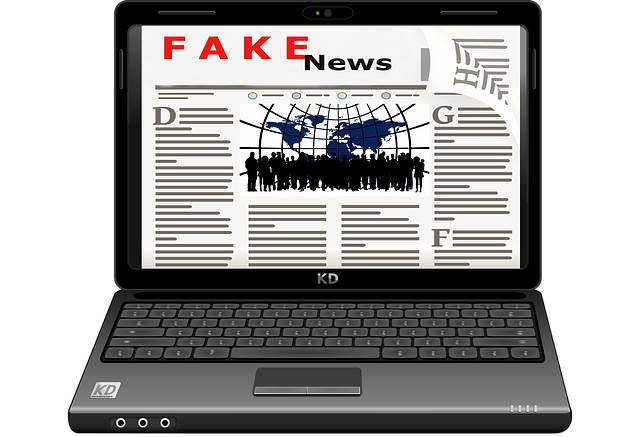