This story was posted 2 years ago
in Health
1 min. read

The Ministry of Health is looking into reports that 2 European nationals who arrived in St Vincent and the Grenadines (SVG), via Grenada, have tested positive for Covid-19.

Acting Chief Medical Officer (CMO), Dr Shawn Charles, says the 2 individuals were among a party of 5 persons that arrived in Grenada on 15 August 2020, with negative (PCR) test results in their possession, as per Grenada’s entry protocol.

Dr Charles confirmed that the passengers were all swabbed on arrival at the Maurice Bishop International Airport, and placed in a government approved quarantine facility.

“On 18 August, we received their (PCR) results, and these were all negative. They only left quarantine to fly to their onward destination, St Vincent and the Grenadines on 19 August 2020,” explained the CMO.

Dr Charles, who is also an epidemiologist by training, said this could be a possible case of viral shedding, which is not uncommon, since they arrived with negative PCR test results. The results of their follow up PCR tests were also negative, but then showed up as positive when they were tested in St Vincent.

The prominent Grenadian epidemiologist said it is also possible that the visitors who flew directly from Europe to Grenada, might have been incubating a recent infection, and so, it was too early to detect anything, but then later the infection became more apparent resulting in the positive reading in St Vincent and the Grenadines.

NOW Grenada is not responsible for the opinions, statements or media content presented by contributors. In case of abuse, click here to report.
Tags: epidemiologistgispcr testshawn charlesst vincent and the grenadinesviral shedding
Next Post 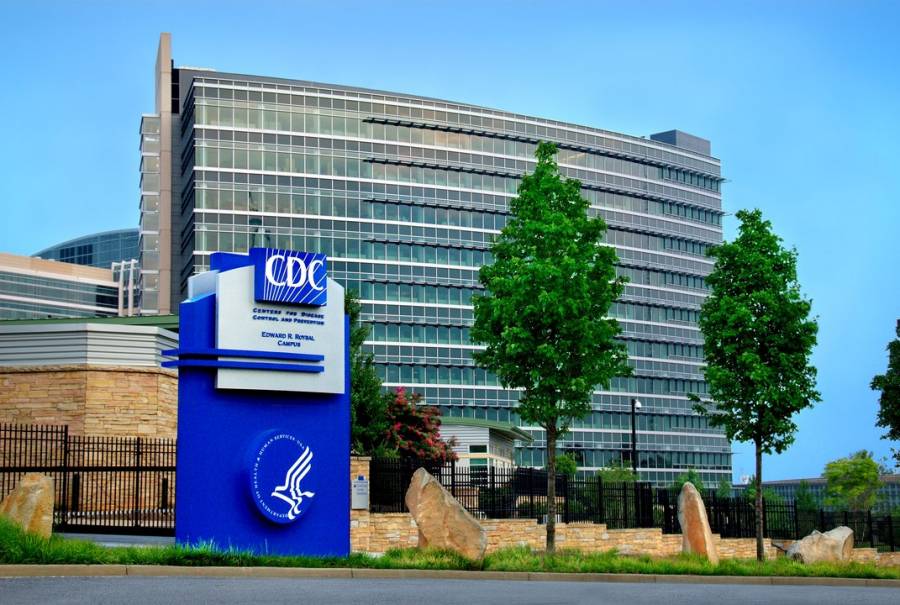