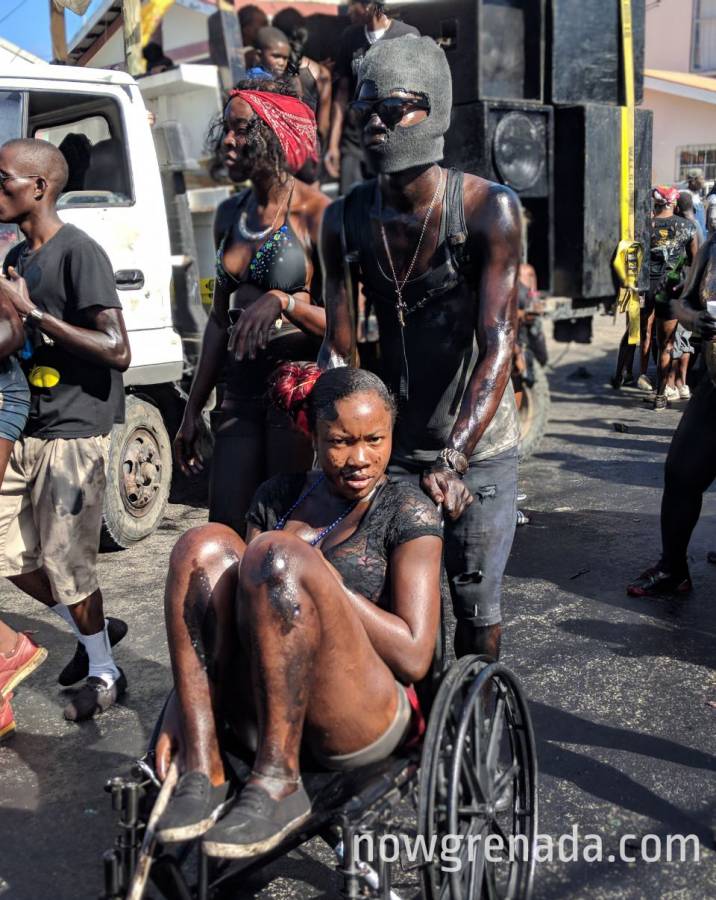 This story was posted 2 years ago
in Arts/Culture/Entertainment, OPINION/COMMENTARY
5 min. read

If President Donald Trump ought to be blamed for the spate of Covid-19 cases spreading across the United States then, by the same token, Prime Minister Dr Keith Mitchell should be given full credit for his effort in suppressing the spread of the virus in the Spice Isle.

But this is where the rubber meets the road. For while the global trepidation about Covid-19 is well-founded, the recent uproar in Grenada with respect to throngs of young people playing Jab, despite the government’s temporary ban on such kinds of activities, presents a curious dilemma for anyone who truly might be concerned about the Grenadian mindset.

To make a long story short, if it was, in fact, the case that up to and until 10 and 11 August, no one in Grenada was a carrier of the particular strain of the coronavirus, then the chances of anyone catching the disease simply by attending one of the prohibited carnival events on the dates in question should be nil. As philosophers would say, “nothing comes from nothing.”

The scientific community clearly acknowledges that Covid-19 cannot evolve from thin air just because a number of people congregate in a particular place, at a particular time, for a particular purpose. Instead, the virus is generally transmitted by people already infected with the disease to other persons with whom they come into contact. And this is the case whether the number of persons thereby exposed is 10, a hundred, or a thousand; or whether the venue is a school, a church, or on the block; or whether the purpose is to pray, to protest, or to revel.

Accordingly, if even a single person who had attended the events in question later turned up to be Covid-19 positive, that would clearly suggest that the government had not been candid with the people in its briefings on the state of the nation’s health. And then the question of who should be blamed for such a calamity might not be too hard to determine.

Whether Grenadians like it or not, Jab Jab has ascended to the pinnacle of the attention-grabbing events during the carnival season. And this becomes clearly evident on jour o’uvert morning as miles upon miles of Jabs chip along Lagoon Road to their favourite soca beat. No wonder that the younger generation have proudly dubbed Grenada “Jab Jab Nation” or “The Land of Ten Thousand Jabs”.

Even so, many Grenadians maintain that there is nothing redeeming about Jab Jab. Such folks associate Jab with a form of devil worship and they go as far as insisting that the practice has nothing to do with genuine Grenadian culture. Other prominent Grenadians like the calypsonian Scholar and the playwright Christopher Deriggs, however, passionately defend the Jab Jab tradition which they argue dates back to the days of enslavement as a clandestine way of our ancestors avenging the atrocities of the enslavers.

Being mostly of African ancestry, Grenadians are endowed with a musical tempo which seeks expression whether in a church, in Fantasia Night Club, or along the street corners. And not having been able to vent such primordial energy, after being locked down for 6 months or so in the prime of the carnival season, turned out to be a very bitter pill for some of even the most law-abiding citizens to swallow.

Not surprisingly, the lure of Jab Jab on the youth became clearly evident as they threw all caution to the wind and, with their bodies besmirched in toxic old oil, paraded for hours in the sweaty tropical heat. And this, notwithstanding the ramifications of such behaviour for their health, or the fact that the government had just legislated the cancellation of such activities.

Still, it might be instructive to view such a demonstration of jubilant defiance as a case of déjà vu. Some 50 or so years ago, the Gairy regime came up with the idea of banning Jab Jab. But no sooner said than done, the cry went out that “Gairy say no Jab Jab.” What emerged thereafter was one of the biggest Jab Jab bands that Grenadians had ever witnessed up to that point in time. And the greatest shock of it all was that 2 of Gairy’s daughters, Marcel and Jennifer, were among the most prominent Jabs.

Meanwhile, there are those who insist that all of the hoopla around the events of August 10 and 11 could simply have been avoided if everyone had just respected the rule of law and had sweated it out in isolation at home in childlike expectation of Spice Mas 2021.

Accordingly, while the legislation suspending the carnival celebrations might have been justifiable, many Grenadians felt that the application of the law was skewed in favour of an elitist segment of society. And therein lies the crux of the matter. For what is sauce for the goose should be sauce for the gander.

Viewed in this light, Brian Joseph should try not to lose any sleep over the concern expressed in his article: “WE MUST CONDEMN ALL ACTS OF INSUBORDINATION”, that our Caribbean neighbours might view Grenadians as “good-for-nothing people”. Instead, Grenadians might be better characterised as a people who would not hesitate to rush in defence of their freedom even in the face of the threat of one of the most virulent pandemics of the 21st century.

During the 1950s when the plantocracy required estate workers to make bricks without straw, the cry of “sky red” echoed throughout the island and the colonial administrators had to summon the aid of a squadron of British battleships to restore so-called law and order.

During the 1970s when Gairy’s goons ratcheted up their carte blanche campaign of terrorizing the Grenadian people, the demand “G-O, GO: Gairy must go” reverberated from every rooftop. And Sir Eric knew that the writing was on the wall.

During the 1980s when Bernard Coard’s cadre of supporters placed Maurice Bishop under house arrest, the chant “we want we leader” bellowed from every creek and crevice of Grenada. But the revolution ended up cannibalising itself.

This time around, the slogans found expression in the clever lyrics of some of the local soca songs; along with even more subtle demands for the proverbial “heads” of the ruling class. Still, the message was loud and clear that Grenadians would never remain complacent whenever they perceive any likely threat to their freedom. And so, politicians might do well to pay heed.

As fate would have it, what might have gone down in the annals of history as yet another occasion of numbing unrest in Grenada passed without serious incidence. And so, all praise must be given to the Most-High. But the Grenadian people, including the powers-that-be, also deserve to be commended. For things could have easily gotten out of hand and we might still have been counting the cost. Luckily, everyone has lived to see yet another day. And before too long, Spice Mas 2021 will come around.

NOW Grenada is not responsible for the opinions, statements or media content presented by contributors. In case of abuse, click here to report.
Tags: carnivaljab jabkeith williamsspicemas
Next Post 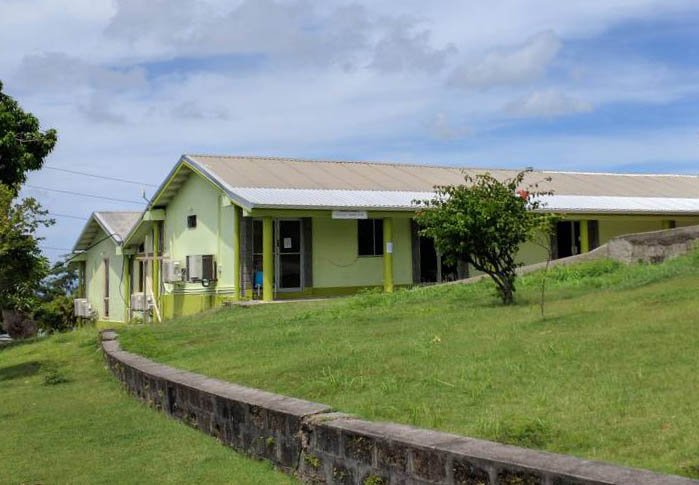