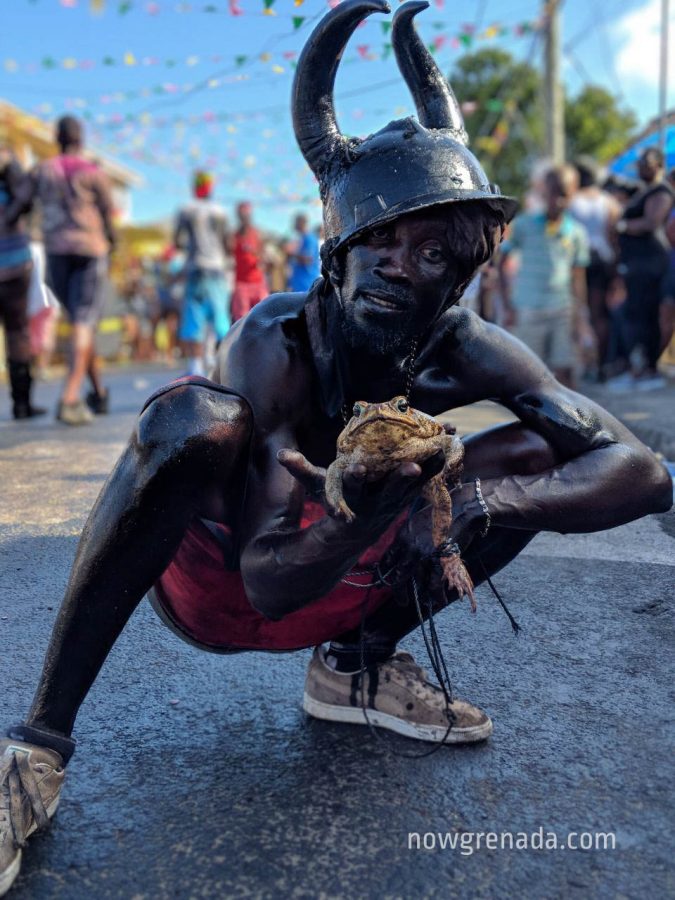 Prime Minister, Dr Keith Mitchell, said he is very concerned about the open violation of Covid-19 regulations by those who coordinated carnival activities in villages and communities despite carnival 2020 being cancelled and the days legally removed as a holiday on the national holiday listing.

Under normal circumstances, 10-11 August 2020 would have marked the culmination of Spicemas carnival celebrations. However, due to the Covid-19 pandemic, government cancelled carnival as a means of containing and controlling the spread. Grenada since March has had 24 positive cases with no deaths.

Despite the announcement, many people took to the streets feteing and revelling to the music of drums and chants as they displayed the traditional Jab Jab portrayals mainly during the J’ouvert celebrations.

While presenting his ministerial statement during the Parliamentary session on Wednesday, Dr Mitchell who is also the Minister for National Security said that his concern is not based on politics, but the impact the “lawlessness behaviour” can have on the country.

In what can be described as a scolding to the entire nation, Dr Mitchell said from watching the videos in circulation, he believes that there were people behind the scenes pushing a narrative. “It’s unfortunate, seems like some take this for a joke,” he said, reminding the House that the decision to cancel carnival had all to do with the spread of Covid-19. He explained that the police did not proceed to detain and arrest those who openly violated the law of the land by applying better judgement to the situation, but some apparently saw the move as a reason to do their own thing.

He commended the religious communities for the role played in the last few days about reminding the congregants for the need to comply with the Covid-19 regulation.

The towns of Sauteurs and Gouyave were believed to have had massive celebrations on the streets.

Anthony Boatswain, Member of Parliament for St Patrick West, while speaking on the adjournment, apologised for the behaviour of his constituents. “This was total disregard for those in authority…I see it as a move to test the resolve of the authority forces. This act of defiance is not typical of our country. We [are] like copycats, imitating false values,” he said.