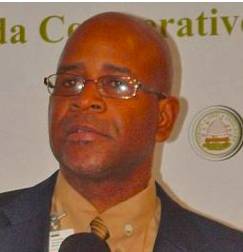 “I am disqualified. The law is very clear in terms of how a member can serve,” he said when asked to clarify the circumstances for his decision.

“If you look at the FRA amendment, there is section 2 that speaks to tenure and revocation and it is very clear. It says in subsection 2 that a member of the committee shall hold office for a period not existing 3 years and shall be eligible for reappointment subject to subsection 3,” he said. “In subsection 3 it is very clear. It says in no case shall a person hold office as a member of the committee for a period exceeding 4 consecutive years but a person who has served for a period of 4 consecutive years may become eligible for reappointment after the expiration of 2 years.”

According to the FRA, the specific objectives of this piece of legislation are “to establish a transparent and accountable rule based fiscal responsibility framework in Grenada, to guide and anchor fiscal policy during the budget process, to ensure that Government finances are sustainable over the short, medium, and long term, consistent with a sustainable level of debt, and for related matters.”

To provide oversight of the Act, the FRA created a Fiscal Responsibility Oversight Committee (FROC). This committee is responsible, under section 14 (3) of the FRA, for monitoring compliance with the fiscal rules and targets as stipulated in the Act and reporting to the House of Representatives thereon.

The FROC comprises 5 persons who are appointed by the Governor-General in accordance with the Act. Four persons are nominated by the Committee of Privileges of Parliament in consultation with the Director of Audit. The fifth person is appointed on the advice of the Governor of the Eastern Caribbean Central Bank. 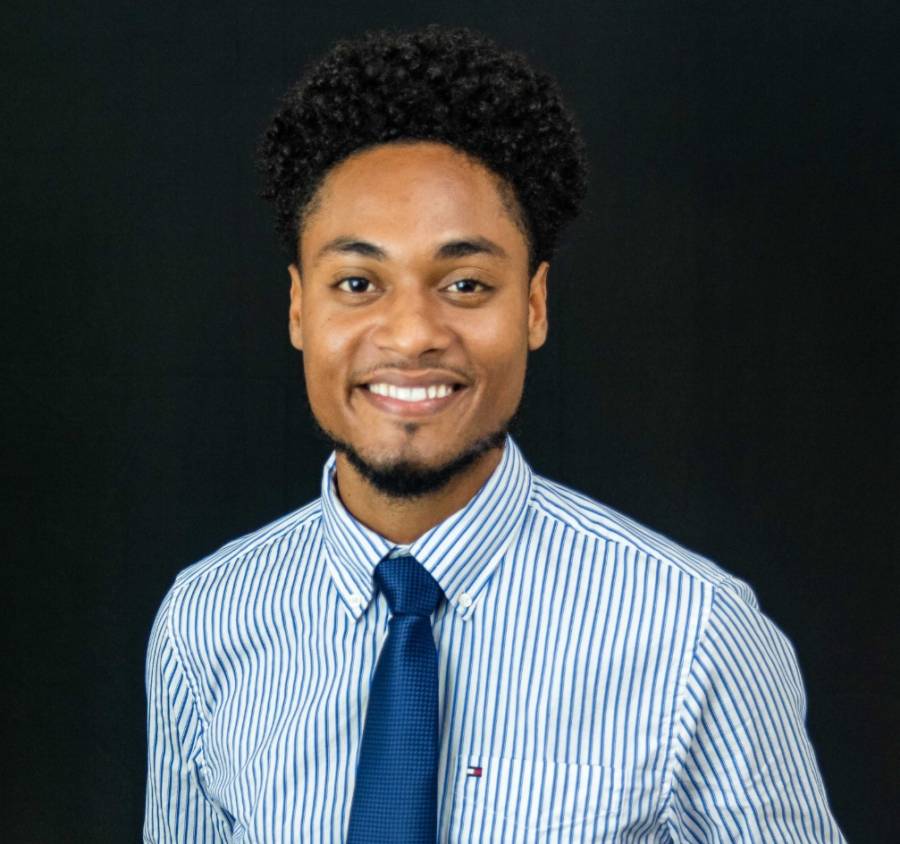