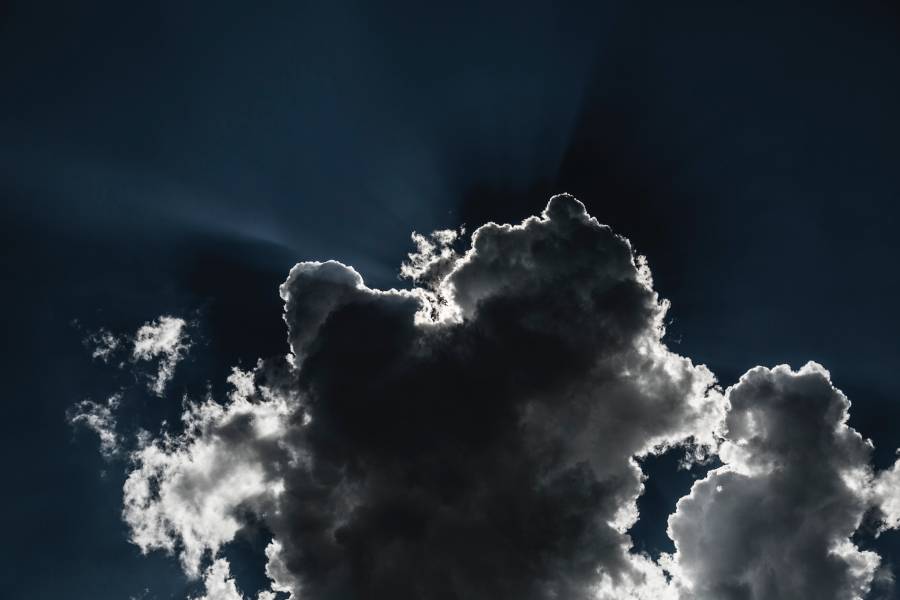 Readers would readily recognise that the caption above is part of the well-known phrase “Behind every dark cloud, there is a SILVER LINING.”

This is in reference to a televised speech given by the leader of the NDC, Sister Franka Bernadine, on Tuesday, 1 September 2020. Unfortunately, I did not hear the original speech but on a later news broadcast I was made aware of some specific statements in the presentation.

In this regard, one of the salient pronouncements was that Grenadians must take back their (our) country which is plagued with division, cronyism and victimisation (words to that effect), and that the youth, especially the young women, have heeded the NDC call for national unity and equity in the political offerings of the day.

This article is therefore written to specifically convey the writer’s congratulation to the NDC in taking, AT LAST, the high ground to begin rescuing our country from incompetence and corruption which have become the ideological mantra of the incumbent administration. A snap election is in the news. Is the NDC ready?

Readers would recall that in a previous article titled “Is the NDC Energised?” dated 3 April 2020, the NDC was admonished for the apparent inaction in the (local) political arena, while in a recent article dated 12 August 2020 captioned “Coming Events cast their ugly shadow”, the writer encouraged the NDC to involve the recently formed YOUTH MOVEMENT in the quest to rescue our nation from the clutches of one-manism and dictatorship.

Whether these interventions made a difference is neither here nor there, what has become germane is the current NDC’s thrust to rigorously engage the NNP and to intensify the pressure as the next election date draws nearer, in order to gainfully utilise the time available. What we need today from the NDC is pragmatism and political astuteness in order to get us out of the NNP swamp.

Although it has been said before, it is worthy of restating that for a free and fair election the electoral process must be closely monitored by the opposition to prevent rigging, and the NDC must endeavour to recapture the 20,000 odd voters who did not exercise their franchise in the last election, to come aboard the NDC’s redemption train.

Not exercising one’s franchise, although a personal choice, is like not appreciating the pain and agony of our ancestors in achieving the privilege which we have inherited as the bedrock of our democracy. Let’s hope and pray that we are now more politically mature than in 2018; for not casting one’s vote is providing indirect support and continuance for what we are endeavouring to replace – namely incompetence, corruption and underdevelopment in poor Grenada.

In closing, it must be recognised that the current awakening of our youth to the maladministration of our country and the prospect of the inheritance of a bleak future for themselves and their offspring, after so many years of political mamaguy, is an encouraging sign of the changing times, in a country ADRIFT. We do not know where we are going as a nation as Dr Mitchell is only interested in “winning” elections to stay in power.

It would appear also that the new awakening is most evident in our young women, who are in the vanguard of a political process to regain our patrimony which has been “given” by this government to foreigners over the years; and their constructive association with the NDC is most welcome.

The youth apparently, has also come to the realisation that nothing under this administration would change for the better – it would be the “same old, same old” – that is, a hotel on a beach that ravages the environment. This is development, Grenada style. The current political actors have long reached the end of their productive and progressive contribution if any – to the enlightened governance of Grenada which in the 3rd quarter of the 21st century and beyond, has become an existential necessity.

It is time for the politically hungry zealots of the day to make way for the rising tide of youth power and creativity – so urgently required, if Grenada is to benefit from the global opportunities in the making.

NOW Grenada is not responsible for the opinions, statements or media content presented by contributors. In case of abuse, click here to report.
Tags: electionfranka bernardinendcnorris mitchellyouth
Next Post 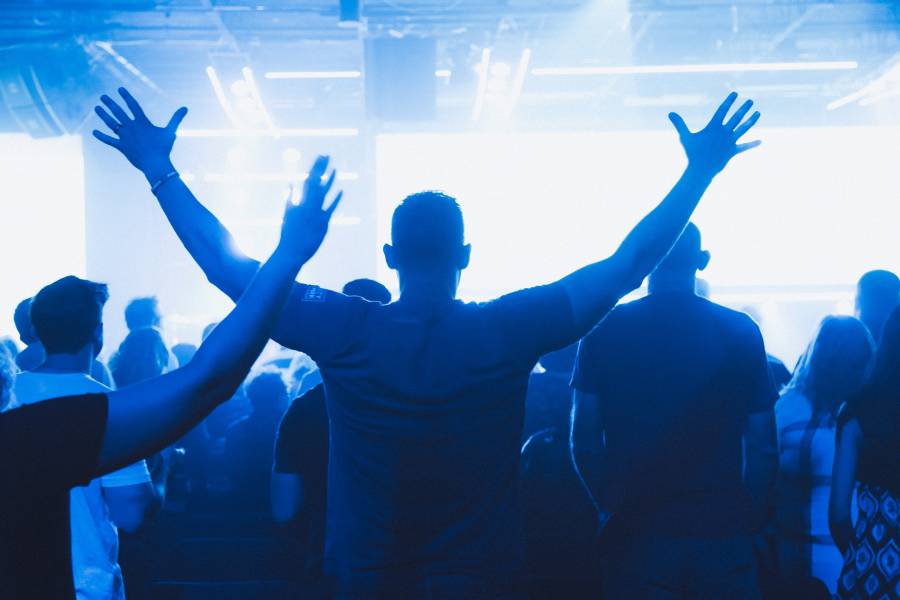