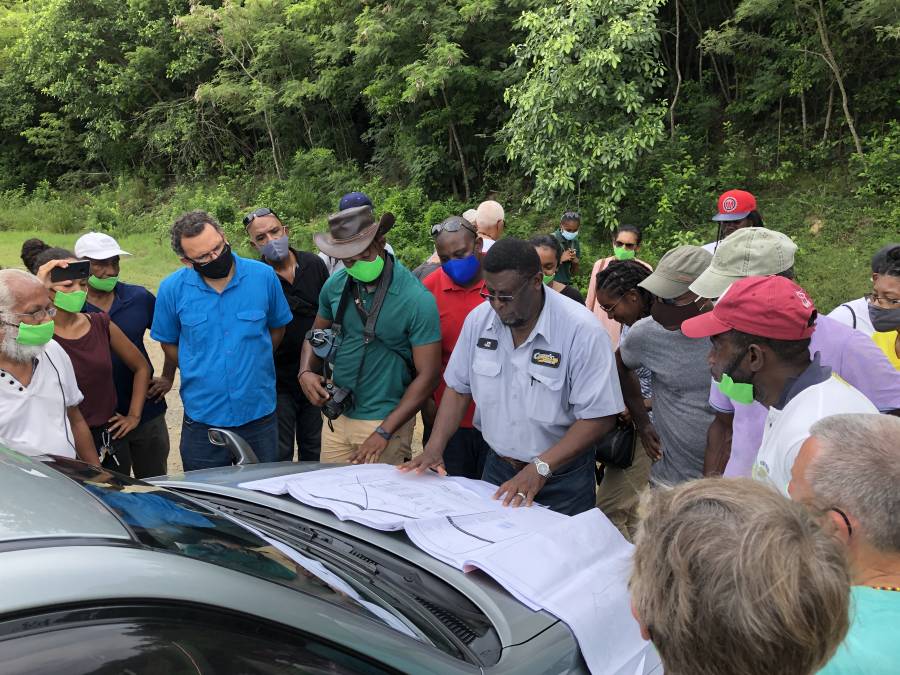 This story was posted 1 year ago
in Business, Environment, Travel/Tourism
5 min. read

Reassurances from the Levera project developer and the Physical Development Authority, formerly the Physical Planning Unit (PPU), that there is no encroachment on the Ramsar site, leave environmental activists unconvinced as to the impact on the 86 acres of wetlands site within the designated 460 acres of land in St Patrick for the Levera Nature and Beach Resort.

Singapore Heng Sheng (Grenada) Development PTE Limited is identified as the project developer and the intention is to establish a US$2 billion, 500-room hotel resort under the Citizenship by Investment (CBI) programme.

“I say empathetically that no encroachment has taken place on the wetlands and we will keep abreast and we will encourage a conversation with the environmentalists to make sure that going forward that we will remain within the boundaries that are stipulated,” said Evelyn Chouk, Office Administrator of China Railway Construction Company, contractors on the site.

Environmentalists and citizens were not allowed access the project site on Thursday, 3 September 2020, following an arranged site visit after an extensive Zoom meeting with the Physical Development Authority. The interest groups in attendance were of the view that they would be allowed to visit the construction site, however, upon arrival, they were denied the opportunity.

Kate Charles, Project Manager and Marine Biologist at Ocean Spirits Inc., was among those interest groups. “It is difficult for Ocean Spirits to comment at this point due to not having all the information to make an informed conclusion. Whilst we await the EIA completion we can only go off the artist impressions provided by the developers. This is difficult to interpret due to translation issues and contradicting discrepancies within the document. However, if we go off the artist’s impression alone, it is clear to see that the development is in no way in keeping with the surrounding landscape. It is too close to the nesting beach and our protected Ramsar wetlands.”

“Such a large development threatens our nesting endangered leatherback turtles due to light pollution and noise pollution. Levera is the third-largest nesting site in the region because it has no artificial light currently. However once artificial light impacts the beach, hatchlings will be disorientated and female nesters will be deterred. If the developers are permitted to put in their proposed jetty/harbour this will have dramatic impacts, bringing boat traffic and changing water movement; this will be detrimental to the turtles. We hope that the developers will meet with stakeholders to discuss their project prior to any further development occurring in this beautiful the northern region,” Charles said.

Parliamentary Representative for St Patrick East, Pamela Moses, said the various interest groups would have misconstrued the intention of last Thursday’s site visit which was not meant to tour the actual construction site. She said permission was only given by the developers to visit the surroundings. “We would have organised a site visit but not to the construction site. We were just here to stand at the site but not in the construction site, and I think the people there misunderstood what it is that we were there for.”

According to the Grenada Land Actors Association, the Levera wetland is Grenada’s only Ramsar site, designated as a ‘Wetland of International Importance’ on 22 May 2012. The Levera site is a habitat for a diversity of birds and variety of mangroves, woodland and dry scrub forest which is believed to be presently under threat. It is for this reason that scores of concerned citizens including representatives from interest groups such as the Grenada Land Actors Association, Ocean Spirits Inc, and Gaea Conservation Network, eagerly await the completion of the Environmental Impact Assessment (EIA) which is being done by Edwards Niles, of Niles and Associates.

Head of the Physical Development Authority, Carlton Frederick, said the authority is well aware of  the environmental importance at the Ramsar site at Levera, and reassures the public that this will be taken into consideration with the development of the project.

However, Wildlife Conservationist and Veterinarian, Dr Kenrith Carter, pointed out several concerns with regards to government-approved projects like the Levera project where temporary housing constructed by China Railway Construction Company seems not to take into account the waste disposal. “I am worried about the sewage condition and how close the housing is to the pond, observing the same from the housing at La Sagesse with faecal matter entering the river. This is also experienced by the people in St Patrick with the MacDonald College project where faecal matter is not managed well, and I am worried that the same thing can happen at that Levera site seeing that it will be there throughout the construction phase,” Dr Carter said.

Addressing the issue of the improper sewage disposal, Minister Moses indicated that the developers intend on making the necessary adjustment while awaiting the completion of the EIA after which the public would be informed.

Meanwhile, despite public outcry over how the developers intend upon developing the site, government continues to boast of the economic impact of the establishment of such a project especially for the residents of St Patrick, which has 2 of the country’s most impoverished communities.

“This project means more than 1,000 jobs permanently at the end of this. Now we have areas here where employment is a challenge so we welcome these 1,000 jobs; it is for the people of St Patrick, St Mark, St Andrew and St John. The project is valued at US$2 billion; can you imagine how this money will filter down into the pockets of Grenadians? We know that there are people who have to leave Sauteurs and travel all the way to Grand Anse. Now is the time for this rural to urban migration to be addressed and this project is expected to do that,” said Minister Moses. 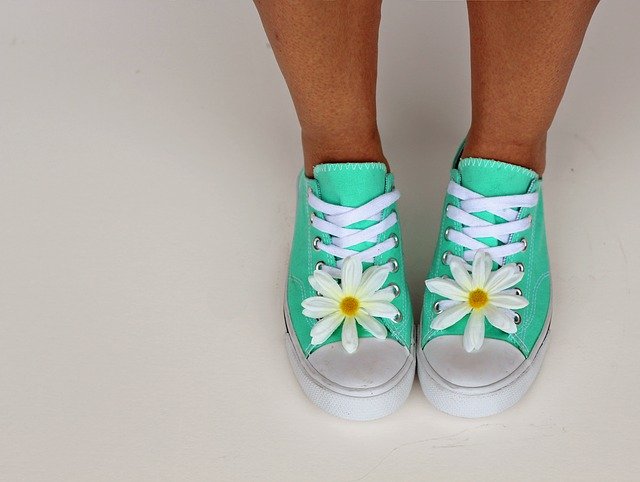