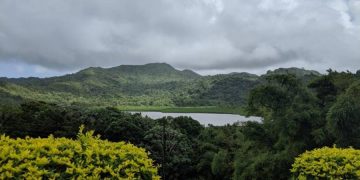 This story was posted 2 years ago
in Agriculture/Fisheries, Politics
3 min. read 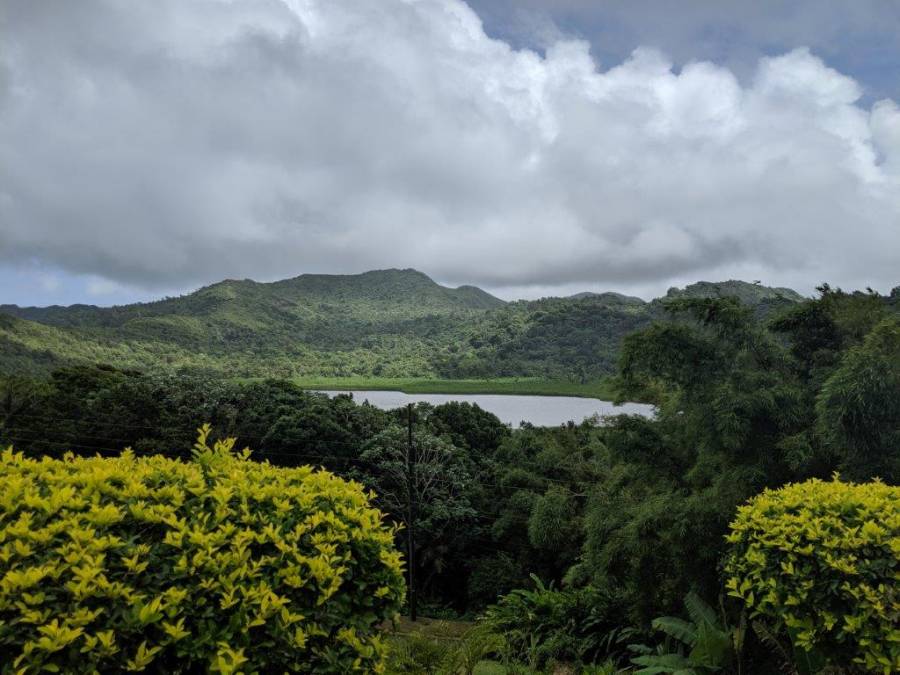 Establishing national parks on state lands for recreational purposes is one of the priorities for Peter David who will begin serving as Minister for Agriculture, Lands, Forestry and Labour from 5 October 2020.

Grenada’s 1990 National Parks and Protected Area legislation provides for the Governor-General, through advice from the Lands Minister, to declare government land or lease private land as a national park.

“The establishment of national parks is something I am going to put on the agenda with respect to lands because I think is something we need to do, to find spaces for our people to enjoy and to relax,” David said in an interview after receiving his instrument for the new ministry from Governor-General, Dame Cécile La Grenade.

“Our people can have the confidence that some spaces are reserved for them,” said David who is handing over the Foreign Affairs baton to Minister Oliver Joseph.

“I enjoyed Foreign Affairs; I did it with a passion and I am going to do Agriculture with the same passion,” David said promising that he will be spending his first working weeks listening to individuals, organisations and associations who are directly involved in various aspects of the agriculture sector.

“I am not a minister running off on my own and doing what I want to do. I am the minister for the people who know more about it than I will ever do,” said David who is of the opinion that agriculture is not a partisan issue, but a developmental issue that has the power to unite the nation. “I give an assurance to everybody that I am going to listen first, I am not going to act without listening. For the first several weeks I am going to listen to what persons involved in the industry have to say.” David promised to bring the same passion he had for Foreign Affairs to the Agriculture ministry.

The National Parks and Protected Areas No. 42 of 1990 which provides for the designation and maintenance of national parks and protected areas, and for connected purposes, has been amended by Act No 20 of 2009.

NOW Grenada is not responsible for the opinions, statements or media content presented by contributors. In case of abuse, click here to report.
Tags: agricultureforeign affairslinda strakernational parkoliver josephpeter david
Next Post 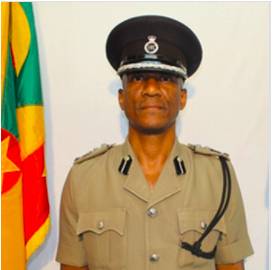