Farming and fishing organisations to elect a new senate representative

Farming and fishing organisations to elect a new senate representative

This story was posted 7 months ago
in Agriculture/Fisheries, Politics
2 min. read 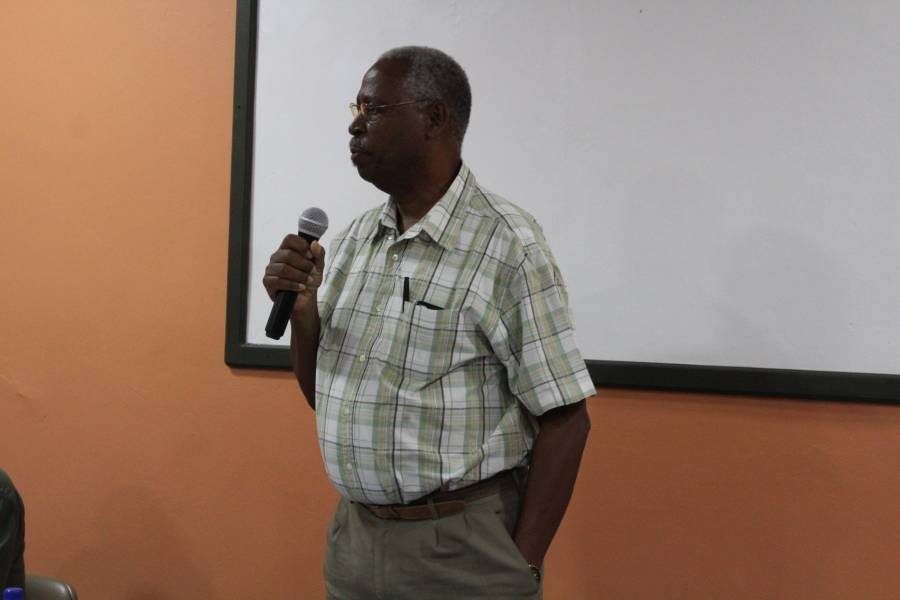 Two years after electing Dr Dunstan Campbell to represent them in the Upper House of Parliament, agricultural and fishing organisations have no choice but to elect another representative, because as of 2 September 2020 the seat became vacant.

Describing his announcement as one with a degree of sadness, Humphrey told members the resignation was submitted after Dr Campbell engaged in “significant thoughts and contemplation.” “His contribution in the Senate was profound, he is of a mild demeanour, quiet but indeed thorough,” Humphrey said while paying tribute to the former Senator who once served as the Food and Agriculture Organisation (FAO) representatives for Jamaica, The Bahamas and Belize.

Campbell was elected to represent the farming and agricultural communities in the Senate during a special meeting by representatives of various organisations representing the sectors in the 2018 General Elections. The meeting was facilitated by the Ministry of Agriculture and Fisheries. The then president of the Grenada Organic Agriculture Movement, beat former government minister in the Tillman Thomas administration, Michael Church, 13 to 9.

In what is now his last sitting of the Senate, Campbell gave support to the Praedial Larceny amendment bill as he spoke of the frustration farmers are encountering persons who steal their crops. He strongly supported the bill which made soursop a special trading crop and at the same approved stiffer penalties for those who are found guilty of violating the law.

“What is happening in the industry right now with regards to praedial larceny and with regards to soursop, in particular, soursop offers the opportunity to earn a substantial amount of money if it is done properly but also as a result of praedial larceny, it bring tremendously losses,” he told the House in support for the bill.

The farming and fishing representatives in the Senate is one of 3 independent seats in the House. The other 2 are the Labour Movement and Business Community representatives.