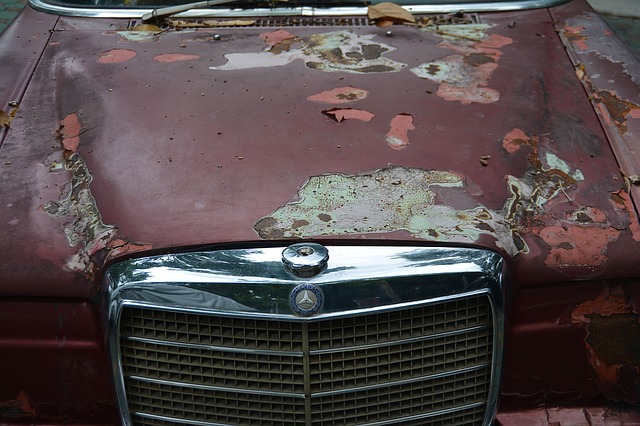 This story was posted 2 years ago
in Business, Environment
2 min. read

Government has delayed the enforcement of a ban on the importation of vehicles exceeding 10 years. At the time of the announcement, the ban was described as a measure aimed at protecting the environment.

“Cabinet has approved the extension on the banning of vehicles over 10 years. We have extended that period and that date will be now 31 December 2020. This was given consideration based on fact that we been going through a Covid period and the fact that this has posed many logistical challenges to many individuals,” Health Minister, Nickolas Steele, disclosed to media in the post-cabinet briefing held on 15 September 2020.

A hybrid electric vehicle is a vehicle that combines a conventional internal combustion engine system with an electric propulsion system. The presence of the electric powertrain is intended to achieve either better fuel economy than a conventional vehicle, or better performance.

The plan to restrict the ban on vehicles older than 10 years was announced in the 2020 Budget by Prime Minister and Minister for Finance, Dr Keith Mitchell. “The protection of the environment is among the top priorities of the Government of Grenada as it seeks to lower carbon emissions and reduce the burden on the Grenada Solid Waste Management [Authority] to dispose of and manage the growing number of derelict vehicles that are abandoned alongside public roadways or transported to the landfill which is now close to full capacity,” stated a government news release issued in early March before action was taken to control and contain the spread of Covid-19.

Grenada has seen an increase in the importation of vehicles in recent years, with manufacturing dates that exceed 5 years. “While this has realised additional revenue from duties and taxes and downstream businesses in parts and services, policymakers believe its long-term impact on the economy and environment seem to outweigh the immediate benefits,” the release said.

National Female players off to college