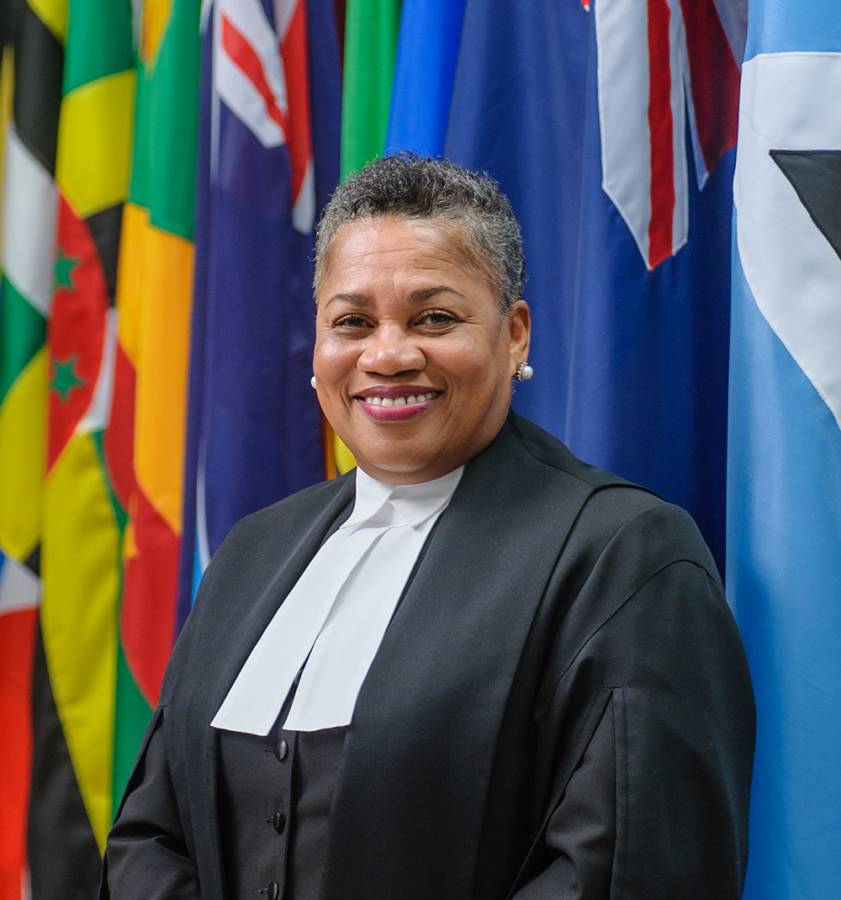 Magistrates and High Courts in Grenada and other courts under the jurisdiction of Eastern Caribbean Supreme Court (ECSC) adopted new sentencing guidelines as of 1 September 2020.

The ECSC with the support of the British High Commission and the US Embassy for Barbados and the Eastern Caribbean, embarked on The Sentencing Guidelines Initiative aimed at promoting and streamlining the Court’s approach to sentencing across its 9-member jurisdiction.

“These Sentencing Guidelines represent the culmination of extensive work undertaken by the Sentencing Advisory Committee under the able chairmanship of His Lordship, the Honourable Justice Iain Morley,” stated a news release from the ECSC. The release explained that since the launch of the first set of guidelines, the committee has monitored the existing guidelines for fairness and effectiveness and has also worked on developing new guidelines.

“It must be reiterated that the Sentencing Guidelines are not intended to achieve uniformity in sentences or to restrict judicial discretion. By employing measures which demonstrate consistency of approach and by mandating that clear reasons are provided for sentences passed, these guidelines will assist immensely in maintaining and promoting public confidence and transparency in the criminal justice system.” The release was posted on the ECSC website.

National Address by leader of the National Democratic Congress