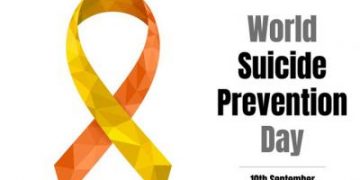 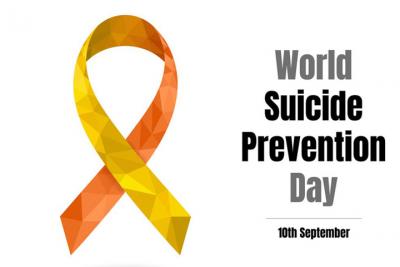 Data from the Royal Grenada Police Force has shown that between January 2015 to August 2020, Grenada recorded 27 victims of suicide which affected every parish, but the parish of St George recorded the highest number.

The women, between 14 and 31 years, died from suicide by consumption of a noxious substance, but there was a case of suicidal cut throat injury as well as a case of self-inflicted gunshot.

For the year 2020, Grenada recorded 6 suicides between January and August, and 4 attempted suicides. However, it must be noted that attempted suicides recorded over the years may not be a true reflection. Not all are reported to the police because family members or friends will take the person directly to receive medical attention at the General Hospital or relevant healthcare practitioner.

Social Development Minister, Delma Thomas, in an address to observe World Suicide Prevention Day annually commemorated on 10 September, said that with the advent of Covid-19 in 2020, it is even more crucial for public education around suicide prevention.

Thomas said that her ministry recognises that this is a time of high stress and anxiety for many people who may be faced with many stressors. “Financial problems, unemployment, breakdown in intimate relationships, domestic abuse, grief and loss, chronic illnesses are just a few of the challenges people battle with daily. It is indeed tough times! Today one’s mental health has to be top priority, as there is no health without good mental health,” she said, urging citizens take steps to safeguard and improve their mental health by engaging in positive coping strategies.

She explained that suicidal behaviour has existed throughout human history, but due to several complex factors, it has increased gradually in all parts of the world and, in the past few decades it has reached alarming statistical levels.

Thomas, who is known to openly talk about her mentally ill mother said that the topic of suicide and suicide prevention deserves particular attention and her ministry has taken some bold steps to address this plaguing social problem. “We have employed a cadre of professional counsellors and clinical psychologists who can offer both therapeutic and crisis intervention as well as psycho-education services to people contemplating suicide or suffering from mental illness,” she disclosed in the address which was aired on radio and television.

“Suicide is usually associated with some form of mental illness or psychotic break. I would like to use this opportunity to appeal as I have done in the past, let us work towards ending the stigma and discrimination surrounding mental illness. There is a very fine line that separates the sane from the insane. Many people suffer in silence because of how society treats them,” she said.

NOW Grenada is not responsible for the opinions, statements or media content presented by contributors. In case of abuse, click here to report.
Tags: delma thomaslinda strakersuicideworld suicide prevention day
Next Post 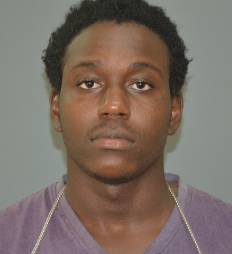