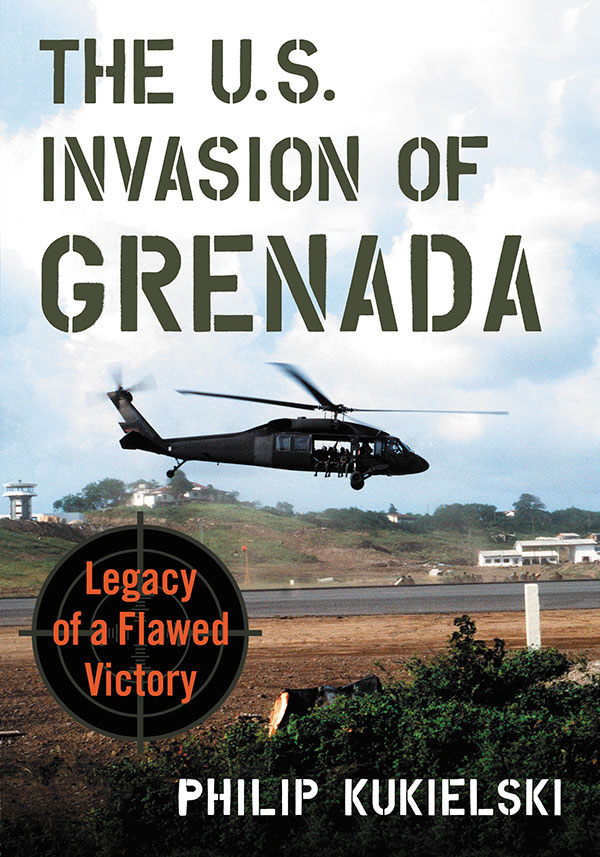 This story was posted 1 year ago
in Arts/Culture/Entertainment, History, PRESS RELEASE
1 min. read

In the fall of 1983, arguably the coldest year of the decades-long Cold War, the world’s greatest superpower invaded Grenada, a Marxist-led Caribbean nation the size of Atlanta. Why and how this unlikely 1-week war was waged was shrouded in secrecy at the time — and has remained so ever since.

This book is an overdue reconsideration of Operation Urgent Fury, based on historical evidence that only recently has been revealed in declassified documents, oral history interviews and memoir accounts. This chronological narrative emphasises the human dimension of a sudden crisis now regarded as the greatest foreign policy challenge of President Ronald Reagan’s first term. Because the American intervention was hastily drafted, many snafus and accidents marked the chaotic initial days of the operation. Inevitably it fell to individual soldiers, aviators and sailors to perform heroic acts to make up for faulty intelligence, inadequate communication or poor coordination.

This work recounts their inspiring, underreported stories in filling out a more complete portrait of Operation Urgent Fury. The final chapter recounts the invasion’s aftereffects, especially the unexpected role it played in Congressional reform of the military for future combat in the Middle East.

Philip Kukielski is a career journalist who worked as a writer and, later, a managing editor of the Providence Journal in Rhode Island over the course of 4 decades. He lives in Fairfax, Virginia. 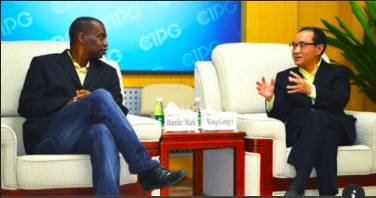 The hearts in the house