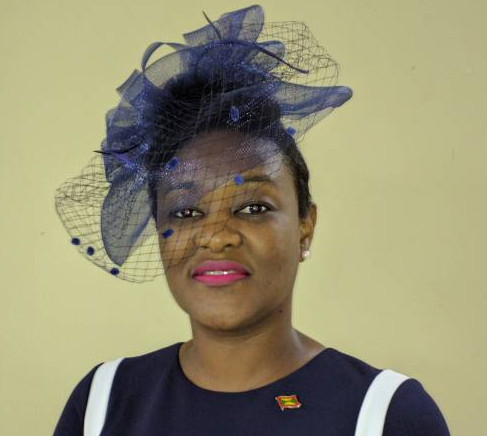 The Government of Grenada is expressing gratitude to former senator, Kim George who recently tendered her resignation from the Upper House of Parliament.

A Government representative in the Senate since March 2018, George has resigned due to the great demands of her profession and senate preparation.

Prime Minister, Dr the Right Honourable Keith Mitchell said, “We are grateful for her valuable contribution to the discourse at the national level. Ms. George brought a great level of maturity and balance to the debates in the Senate. Her contributions will be sorely missed but we understand that with her career demands as a lawyer and her active role in senatorial discussions, she no longer feels capable of giving 100% to both. We appreciate her years of service and wish her the very best as she focuses on growing her private practice.”

Government has not yet identified another representative. However, when this is given consideration, the person will be someone who can contribute positively to the national conversation.

NOW Grenada is not responsible for the opinions, statements or media content presented by contributors. In case of abuse, click here to report.
Tags: giskim georgeparliamentsenate
Next Post