This story was posted 1 year ago
in Business, Politics, Technology
2 min. read

Grenada is one of the Eastern Caribbean islands with the Citizenship by Investment (CBI) programmes that are effectively using the Joint Regional Communications Centre (JRCC) due diligence facility to investigate applicants to its programme.

“Grenada is doing a good job. Grenada is using it more than some of the others,” US Ambassador to the OECS, Linda Taglialatela, said in a recent interview while on an official visit to the island.

Explaining that the USA through its embassy in Barbados has working arrangements with the islands which offer CBI programmes as an avenue for raising revenue, she said that the Joint Regional Communications Centre in Barbados is the hub for due diligence probing.

“We have working arrangements with the 5 islands in the eastern Caribbean which have an arrangement for due diligence through the JRCC,” said the ambassador who pointed out that all applications in each of the island should be vetted by the JRCC.

The JRCC is part of the Caricom Impacs Project and it is mainly responsible for the operations and management of advance passenger information system which screens passengers entering and exiting through Caricom air and seaports.

“Some countries are more diligent in doing so,” said Ambassador Taglialatela. “Once they get to the JRCC, it has available to them agencies like Interpol and all the other groups that have information on individuals.” The process, she explained, “So, they run all the names through the computer to see if any of them are on the wanted list or identified as people who have done things that are questionable. We then report back to each country what the JRCC has on them.”

The countries will then decide whether to reject or accept the applicant. A review of public records about Grenada’s CBI programme from January 2017 to June 2020 has shown that the cabinet rejected 140 applicants. The reason or reasons for the rejection were not disclosed.

The CBI programmes have raised millions in revenue for each of the islands and whereas it is an issue of concern for the USA because of who may become passport holders of islands which are offering the programme, the ambassador said that the USA is aware of the delicate balance between concern and revenue earning.

“The USA will prefer the countries do not have the CBI programme but at the same time, it understands the position because it’s putting money into the countries. We understand it as a way to raise revenue,” she said.

NOW Grenada is not responsible for the opinions, statements or media content presented by contributors. In case of abuse, click here to report.
Tags: caricomcbicitizenship by investmentjoint regional communications centrelinda strakerlinda taglialatelarevenue
Next Post 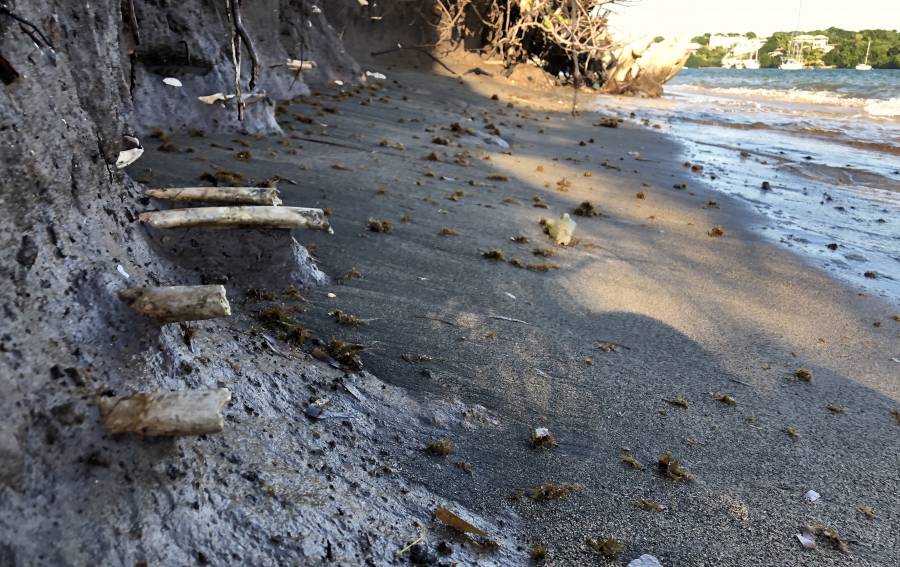