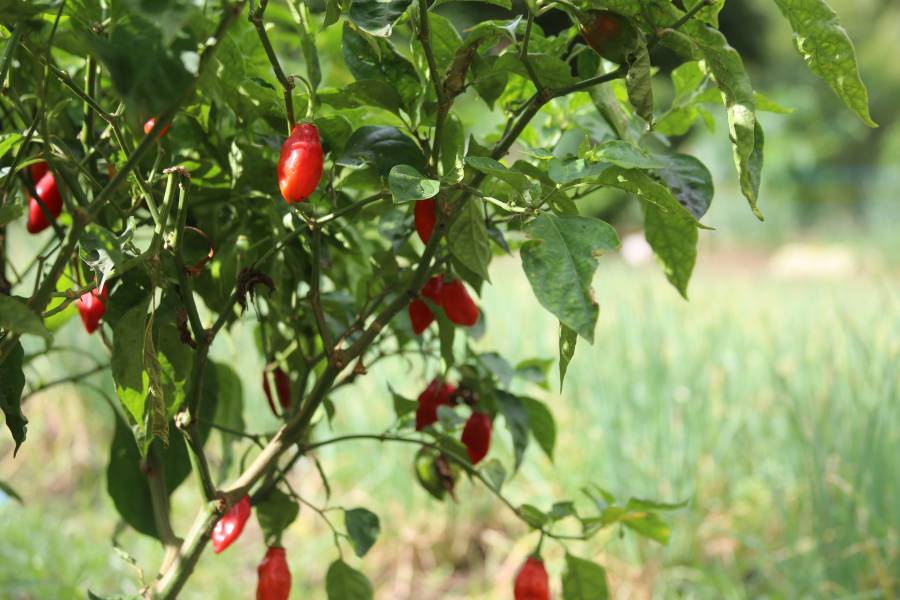 GRENROP towards a more sustainable agriculture

GRENROP towards a more sustainable agriculture

This story was posted 1 year ago
in Agriculture/Fisheries, Business, Video
3 min. read
Share

As the Covid-19 pandemic undermines farmers and agri-enterprisers’ ability to find viable markets for their produce due to the closure of major hotels on the island, the Grenada Network of Rural Women Producers (GRENROP) has expanded their markets into new areas.

GRENROP forged synergies with Silversands Grenada and Royalton Grenada Resort & Spa, and maintained these alliances which kept farmers afloat. GRENROP has also managed to capture places in some of the major supermarkets and in marinas at Westerhall and L’Anse aux Épines that require a steady supply of fresh fruits and vegetables.

GRENROP President, Theresa Marryshow, stated that pre-Covid, farmers under her care were able to sustain weekly production outputs, and recent confirmation that hotels such as Sandals will be reopening in October provides the potential for farmers to double their earnings. “On a weekly basis, we move roughly about $10,000 worth of produce just around to the hotels, but with Covid we were able to move a little more because we were supplying Alexis at Carriacou and we developed some new markets. Now that the hotels are reopening, we got some new markets. So roughly on a weekly basis, we could do roughly about $20,000 to $25,000 worth of produce.”

Adjusting their business model to accommodate their increase in production output, GRENROP is poised to benefit from forming an organised structure to farming, and it is predicted that by mid-October, production levels will be in full swing. Marryshow indicated that their methodical approach to farming by scheduling the production of agricultural produce has helped to maximise their profits and avoid a glut on the market.

“One farmer will have a minimum of 3 crops under production”, she said. Marryshow is quite impressed with their enthusiasm and commitment to farming by young farmers, and being able to constantly supply watermelon, cantaloupe, and honeydew, which are in high demand by the hotels. “We have to have young farmers on a planting schedule to ensure that we always have this produce,” she said.

One of GRENROP’s main farms called T’s Eco Garden, Baillies Bacolet, St David, currently has under production a wide variety of herbs, spices, leafy vegetables, and venturing into cucumbers and cabbages, while the major focus is placed on root crops at another plot of land located in Vincennes, St David.

GRENROP farmers have benefitted from funding from the Global Environment Facility (GEF) to install irrigation systems. Financial assistance was also received through Caritas which partnered with a non-profit organisation Food for the Poor, to equip farmers with agriculture inputs such as water pumps and tillers, greenhouses, and solar panels.

16 farmers directly under GRENROP are expected to receive $20,000 each in October as part of the World Bank project called Grenada OECS Regional Agriculture Competitiveness Project (AGRICOM). This project is geared at ensuring that Aggregators/Agro-processors (AAs) in collaboration with their associated Farmers/Fishers (FFs) who fell under the production heading of Agro-products, Apiculture and Honey, Cocoa Products, Fish, Nutmeg products, Ornamental Plants/Cut flowers, Poultry, Ruminant-Goat and Vegetables, all benefit from increased productivity, sales and market access to ensure competitiveness, employment and sustainable livelihoods.

In addition, GRENROP’s marketing arm, Crop Connect, will be utilising approximately US$120,000 to purchase an air-conditioned van, and will be installing two 20-foot chill rooms at La Sagesse as part of their master plan to link agriculture and tourism. Marryshow welcomes all these new ventures in store for the organisation and trusts that under the leadership of the new agriculture minister, Peter David, that the sector overall can see a rebound in near future. 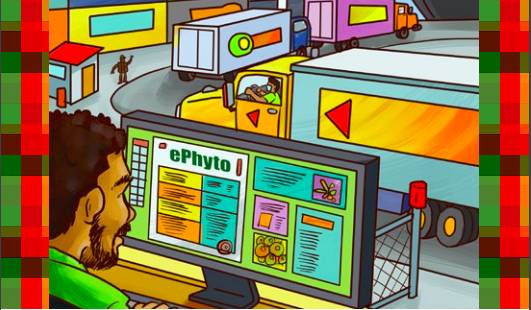 Leave a Reply to A Japal Cancel reply