A man is dead, and 2 police officers who suffered injuries after the man stabbed them on a busy street in the Town of St George, are hospitalised.

“Two police officers, one male and a female, are currently hospitalised after being allegedly stabbed by an individual in the Town of St George. The incident occurred about 12:45 pm at Young Street, St George’s. One man has been shot and is also hospitalised,” said a release from the Community Relations Department of the Royal Grenada Police Force (RGPF).

The incident occurred metres away from the Young Street entry of the Criminal Court which is presently housed in the CLICO building. Police were unable to confirm if the assailant was a prisoner.

This is a developing story, and more information will be added shortly.

NOW Grenada is not responsible for the opinions, statements or media content presented by contributors. In case of abuse, click here to report.
Tags: clicocriminal courtlinda strakershooting
Next Post 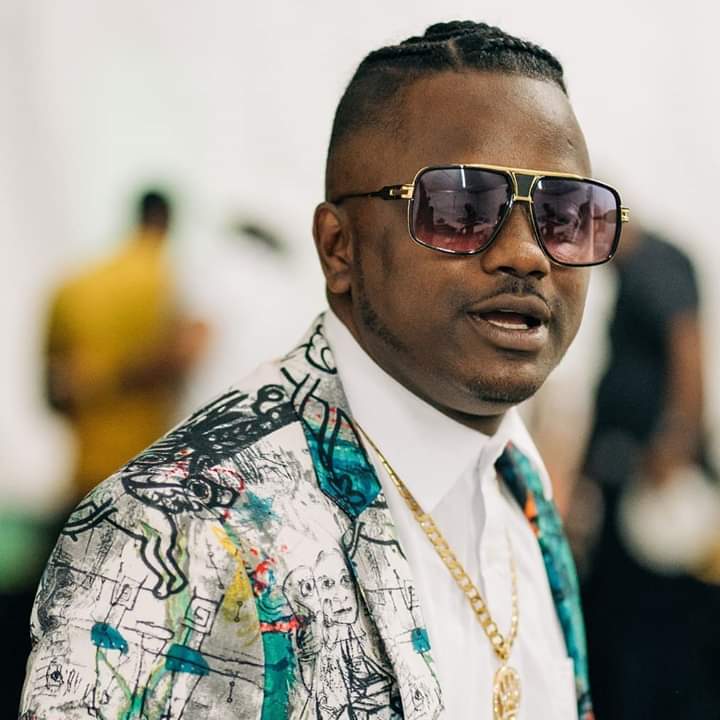