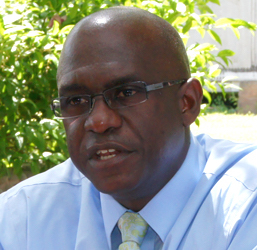 Dr Patrick Antoine, Chairman of The Grenada Movement (TGM), a recently registered non-profit company under Grenada’s Company Act, said the group is not a political organisation but one that “intends to deal with critical issues attendant to the development dilemma in Grenada.”

“The Grenada Movement will henceforth repose the dreams and aspirations of generations of Grenadians for a united, independent, productive, innovative and caring society,” Antoine announced during the virtual launch of the TGM on Wednesday, 7 October 2020.

“Today as we introduce TGM to you our fellow Grenadians, we do so at a time of unprecedented uncertainty in our country, others in the region and indeed, globally. In terms of people’s livelihood, the potential for economic collapse, radical changes in the way in which we work, play and yes even in the way we died as the deaths from Covid as exceed one million,” said Antoine who is Grenada’s last official Ambassador to the World Trade Organisation (WTO).

An economist by profession, he was a speaker on the New National Party (NNP) political platform in the lead-up to the 2013 General Election. After the party won the general election in February, in April 2013 he was appointed Chief Policy Advisor to the Ministry of Finance, Planning, Trade and Economic Development.

“TGM believes that the most important responsibility falling to us as Grenadians is the protection and promotion of our democracy. We also believe that democracy means more than the exercise of voting rights every five years or so, it also means the recognition of the rights of others, not just the majority mind you but that of those in minority,” Antoine said in his augural public speech as TGM chairman.

The company has no authorised share capital and the business of the company is to be carried on without pecuniary gain to its members and any profits or other accretions of the assets of the company are to be used in furthering its undertaking.

The Articles of Incorporation for the non-profit entity was approved by the Attorney General’s Chambers on 7 August 2020. The application was submitted by Michael Church, a former Minister for Agriculture in the Tillman Thomas National Democratic Congress (NDC) government.

According to the registration document which was filed on 7 August, the directors, Michael Church, Jennifer Simon, and Andrea Rapier, were appointed on 10 July 2020. They are all listed as entrepreneurs with the mailing address as Grand Anse, St George. The executive members of the TGM were not disclosed at the launch but Antoine assured that will be provided.

The company, according to public records, may carry on business in advocacy, educational, leadership and organisational work by community education and awareness of citizens’ rights, privileges and responsibility; strategies for equitable distribution of resources, the development of Grenada and its citizens and aspirations towards economic and civic development.

Addressing an international audience through various social media, Antoine focused on the parliamentary system of government. Claiming that it is rooted in an informed, cultivated public opinion involving alternative voices by our opposition parties, non-governmental organisations and civil society, he said all of them coming together are important for the functioning of a democratic society.

“We must ensure therefore that we protect the weak against the strong, democracy means the accountable of government by the people and the protection of citizens to arbitrarily exercise of power and the violation of individual rights and freedom,” said the former lead technical advisor at the Caribbean Regional Negotiating Machinery. “Democracy means freedom of expression, the freedom to assemble and engage in lawful activities in organisations such as ours,” he added.

A speech that vaguely presented the mission, goals and objectives of the organisation, Antoine put forward the idea that Covid-19 is providing an opportunity for Grenada to focus on a new economy in which technology will be integral to the overall economic development of the country.

“This new economy and new society will take work, it will take doing, it will take sacrifice and yes that ‘S’ word, it will take struggle. It will also mean taking care of opportunity and running with it,” he said, stressing that the ‘doing’ will involve all the stakeholders of government and the private sector including civil society organisations.

The virtual launch was a prerecorded production with messages from various persons including a youth leader, a lawyer, and other known social activists concluded with a live question and answer session via the Zoom platform. 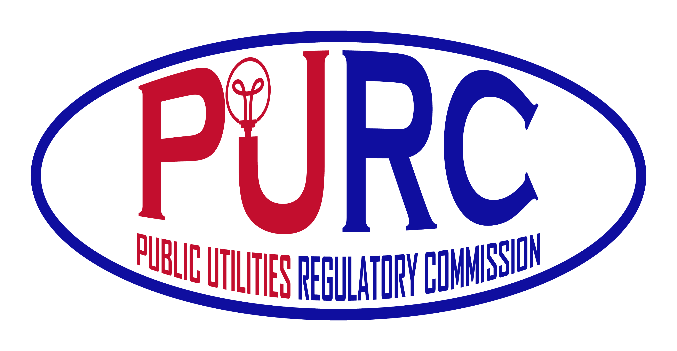 Public notice to all electricity self-generators