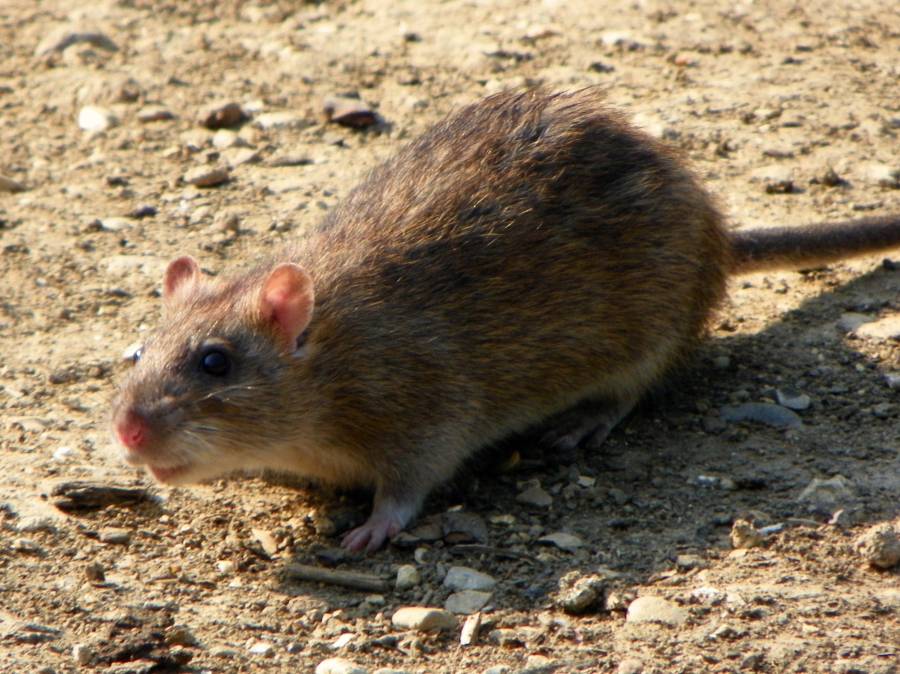 Spike in leptospirosis cases for 2020

Spike in leptospirosis cases for 2020

There is a spike in leptospirosis — the blood infection caused by the bacteria Leptospira — according to epidemiological data from the Ministry of Health.

Records show that as of 19 September 2020 there were 15 confirmed cases, a significant increase when compared to the data of 2018 and 2019 in which there were 12 and 11 cases respectively. Classified as a vector-borne disease, the reservoir for this disease in Grenada is the rat.

“In Grenada, the main means of contracting this disease is from rats, and so people need to starve the rats and don’t provide an avenue for them to survive and breed. The goal should be keeping the environment clean,” said Kenny James, a senior health environmental officer in the Ministry of Health.

He warns that persons should not use any product that has been bitten or urinated on by rats. “As the reservoir of the bacteria, anything a rat encounters can become a transmitter for disease and so people have to throw away these products,” he said. “Proper sanitation and keeping the environment clean is the best way to reduce the chances of getting this vector-borne disease. Rats do not survive in a clean environment, so my advice is for people to clean up the place and deprive rats of foods.”

Signs and symptoms of the disease which can cause death if not treated early, can range from mild symptoms such as headaches, muscle pains, and fevers to severe with bleeding in the lungs, or meningitis.

The Ministry of Health confirmed that 133 persons have been diagnosed with dengue so far for the year, with the month of September recording a significant jump in confirmed cases. There were 126 cases in 2019.

NOW Grenada is not responsible for the opinions, statements or media content presented by contributors. In case of abuse, click here to report.
Tags: denguekenny jamesleptospirosislinda strakerministry of healthvector-borne disease
Next Post