The National Democratic Congress finds it appalling and unacceptable that after being locked down for almost 6 months, the Maurice Bishop International Airport (MBIA) has been downgraded and flights cancelled because of inadequate material to meet safety and security requirements for its full operation.

This downgrade is a national embarrassment and points to poor management at the highest level. During the lockdown, the opportunity should have been taken to review all systems, processes, equipment, and resources, to ensure that whenever the MBIA is reopened, it will be at maximum readiness and efficiency. Obviously, this was not done.

The unfortunate consequence is inconvenience and costs to the affected airlines, country and travellers alike. The airport is at risk of being and will most likely be fined for the loss sustained by those airlines that must cancel flights at the last minute. Travellers are financially affected, especially those who paid to have PCR tests done prior to leaving for Grenada and now have to get another test done, as well as having additional costs for accommodation, incidentals and possibly additional flights.

Further, this kind of negligence may also have implications for the health and safety of the workers as clearly, all checks and balances have not been applied.

This falls squarely on the shoulders of the persons with ultimate responsibility, including the Minister under whose portfolio the MBIA falls. While Government is about the borrow US$150 million and we do not know how it will be repaid, to pursue an upgrade that many concerned citizens believe can be better prioritised, the Minister has allowed this routine but necessary safety precaution to go unattended.

Those directly affected and the general public deserve to know what actually contributed to this fiasco that has caused significant financial issues for many, including the people of Grenada.

The NDC is calling for a full review and public explanation of the cause of this grave and costly error. The excuse given, that there is a delay in shipping, is not an acceptable excuse, but rather, highlights the lack of preparedness by those in charge, for full resumption of operations.

Everything should be done to find the true reason for this embarrassment and to avoid a reoccurrence.

NOW Grenada is not responsible for the opinions, statements or media content presented by contributors. In case of abuse, click here to report.
Tags: downgradedmaurice bishop international airportmbianational democratic congressndc
Next Post 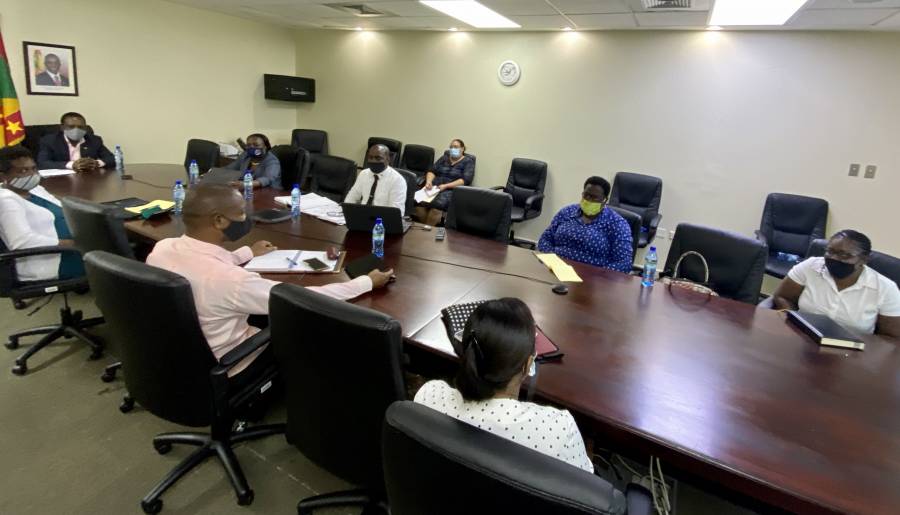