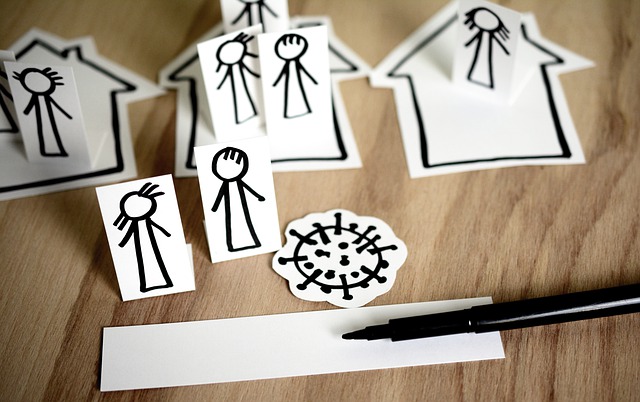 Close to 40 persons in quarantine following latest breach of protocols

Close to 40 persons in quarantine following latest breach of protocols

38 persons are now in quarantine following aggressive contact tracing efforts by the Ministry of Health, in the wake of a breach of Grenada’s Covid-19 protocols by a medical doctor and his wife who arrived here on 1 November.

The individuals, who were approved for home quarantine, visited 4 restaurants in the south of the island before receiving the results of their PCR tests that were conducted on 5 November.

Records of the names of staff and patrons were provided to health officials by 3 of the 4 facilities, but one was non-compliant.

Health Minister Hon. Nickolas Steele warned that the non-compliant facility could face possible fines. “In keeping with the Public Health Regulations, there is the possibility of fines. As Minister, I have no intention of seeing any non-compliant establishment reopen. As we announced previously, we have stepped up monitoring establishments as we approach the Christmas season, and those that are non-compliant; from accommodation establishments to entertainment establishments will be closed until they have gone through again, the necessary training, and have convinced the Ministry of Health and the contact tracing team that they are compliant.”

The 38 individuals quarantined due to the risk of exposure to the Covid-19 positive cases, are awaiting their first round of tests, which will be conducted on Friday.

Acting Chief Medical Officer, Dr Shawn Charles is appealing to establishments to follow the protocols, which he says will reduce the burden of anxiety that can be placed on the public. “It further drives home the importance of businesses following the protocols and guidelines that are issued by the Ministry of Health.”

Installation and monitoring of the GPS devices are undertaken by a third-party service provider. Minister Steele says Government will review that arrangement to either determine how the provider can strengthen its capacity, or to find alternative means that meets the criteria outlined by the Health Ministry.

NOW Grenada is not responsible for the opinions, statements or media content presented by contributors. In case of abuse, click here to report.
Tags: coronaviruscovid-19gisnickolas steelequarantineshawn charles
Next Post