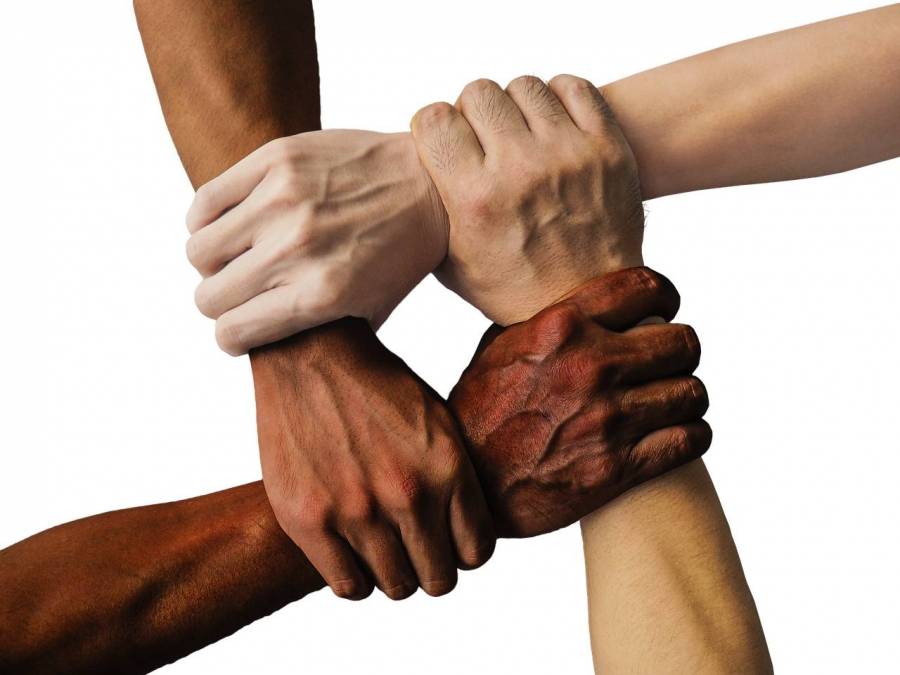 This story was posted 8 months ago
in Community, OPINION/COMMENTARY
2 min. read

Modern-day Grenada, and by extension the Caribbean, grapples with matters of intolerance and acceptance of LGBTQ people. Our postcolonial region has been structured on a premise where anything outside of narrow traditional relationship dynamics is deemed unacceptable. That notion continues to destroy communities, isolate children, and separate families.

International influence (media) has helped to shine a light on the LGBTQ community; therefore discrimination is not due to lack of understanding or visibility — it is directly related to historical values and the opinions of the church. It is proven that parents love their children despite their sexuality, but the judgment of their neighbours, pastors and congregation often takes precedence over said love. If only we could be brave, fearless, and demonstrate unconditional love, there would be less mental trauma of our gay youth, stronger families, and our children would not feel forced out of our country to seek a life free of prejudice.

Minister Peter David recently stated in a government weekly post-cabinet briefing that citizens of Grenada are not ready to tolerate LGBTQ human rights, and so as a nation, we must honour that. What he neglected to say was that human rights have nothing to do with sexual orientation or gender identity. There are no special rights designated for LGBTQ persons — they are fundamental human rights. Ultimately, the LGBT community is not asking for special privileges; merely tolerance, respect, and equality — as human beings.

The diversity of our world’s many religions, languages, cultures and ethnicities are not a pretext for conflict, but is a treasure that enriches us all. Tolerance recognizes the universal human rights and fundamental freedoms of others. Government, media, and religious institutions are all societal influences that shape the minds of the citizens — change can result if they teach and promote impartiality. Through visibility and advocacy, we must continue to be the voice of the voiceless and the driving force for change.

Today, 16 November 2020, is the 25th anniversary of the International Day for Tolerance — an annual observance day declared by UNESCO in 1995 to generate public awareness of the dangers of intolerance.