Using the Party’s constitution as its guide, the executive of the main opposition National Democratic Congress (NDC) has appointed an interim leader following the resignation of Franka Bernardine as of 25 November 2020.

“It is part of the constitution of the National Democratic Congress that in the event the leader steps down or is unable to continue performing his or her duties, then the deputy will just naturally take over,” said executive member Terrence Forrester as he introduced Adrian Thomas as the interim leader during a news conference on Friday.

Thomas was elected to the post of Deputy Leader during the Party’s 3 November 2019 convention which was held at the Grenada Trade Centre. It was further explained that delegates will elect a new leader when the party holds its convention in 2021.

“It is rather unfortunate that we have to go through this little crisis, but many political organisations go through a crisis like that. NDC is no exception and we are man enough to stand up to it and make sure we put structures in place to continue the good work of sister Franka,” Thomas said in his introductory remarks.

“What she said in her statement yesterday is the gospel truth. There is no need for me to go through that. We just have to look at it objectively and take it as she said. This medical issue is somebody’s personal matter and I really hope that the general public will take it as she presented it.” Thomas is a former public officer who terminated his working contract with Government to contest the 2013 General Election as a candidate for the then ruling NDC.

“Sometimes we don’t prepare for those things but situations do arise and really and truly we just have to rise to the occasion and do what we are supposed to do. Nature has a way of taking its course and that is exactly what happened,” said the former Deputy Labour Commissioner.

Late Thursday, Bernardine, through a live broadcast via the NDC Facebook page announced that she was resigning from the post for medical reasons. Without providing details about the nature of her ailment, Bernardine said that her action is a recommendation from her doctor. “My doctors have indicated that the stress levels are too high, and I run the risk of shortening my life. The stress, having a very negative impact on my health and has created a number of factors that will disappear if the stress factor is reduced, so, I have little choice. So for medical reasons, I must resign from both positions.” She also informed supporters of the party that she will also resign as the caretaker for the South East St George’s constituency.

NOW Grenada is not responsible for the opinions, statements or media content presented by contributors. In case of abuse, click here to report.
Tags: adrian thomasfranka bernardinelinda strakerndcpersuader
Next Post 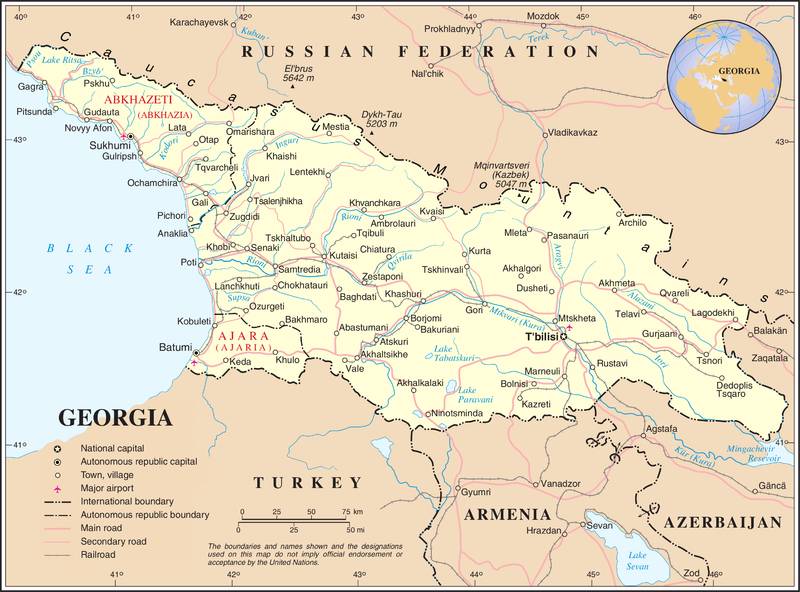