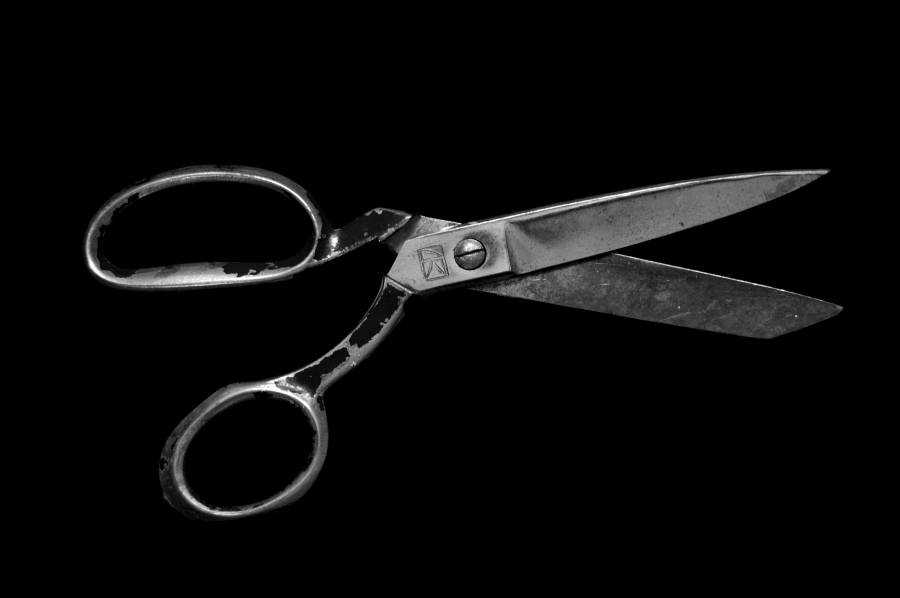 This story was posted 2 years ago
in Business, Politics
3 min. read

Budget 2021 is yet to be announced but in preparation for its presentation the Finance Committee in the House of Representatives met on Wednesday, 18 November 2020. The members were told that ministries will have to cut some expenditures because of a drop in revenue caused by measures implemented as a result of Covid-19.

“This is the first time in 6 years that we can say we are having a serious problem with raising revenue. We are going through a tough time with this pandemic. It’s a tough time indeed,” Prime Minister Dr Keith Mitchell announced in a town hall meeting held in the parish of St David on Wednesday night.

The 2021 annual estimate of Revenue and Expenditure will be the first to be presented by Gregory Bowen who became the Finance Minister following a cabinet reshuffle in September, which became effective on 5 October. A date is yet to be announced for its presentation but traditional its normally done the last Friday in November.

“The Minister for Finance at a Finance Committee meeting today in preparation for the budget demonstrated that we have to cut some of the expenditures we normally do because revenue has dropped. Friends, that is life and I want our people to understand this,” Dr Mitchell told the meeting which was broadcast live on social media platforms.

The Finance Committee is a Parliamentary Committee in the Lower House or House of Representatives which must give formal input in finalising the annual budget. It is chaired by the Minister for Finance, and the members are all the elected members in Lower House of Parliament.

Dr Mitchell who previously served as Finance Minister explained to the townhall meeting that the drop in revenue will affect Central Government’s fulfilling all demands placed on Government despite increasing requests. “Because you get the impression, although some hear us saying revenue has dropped, you [are] getting more and more demand for services. Understand that if our revenue has dropped our expectation must drop to some extent.”

He gave the assurance that Government will not cut expenditure in areas where people need government’s help. “Where we have to make the cuts, [we] will be doing so in areas where we feel the country can withstand that cut that we will be making. We cannot ask the guy who is already suffering, who is marginalised, to take the pressure in terms of hardship. He must be given Government support more than any other group,” Dr Mitchell said.

NOW Grenada is not responsible for the opinions, statements or media content presented by contributors. In case of abuse, click here to report.
Tags: budgetgregory bowenkeith mitchelllinda strakerparliamentrevenue and expenditure
Next Post 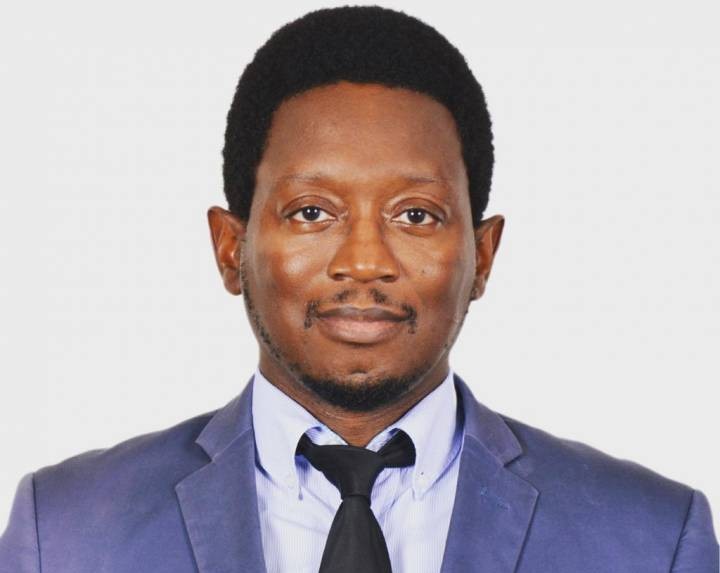