This story was posted 2 years ago
in Business, OPINION/COMMENTARY, Technology
6 min. read

Much of the world’s economies today are consumed by digital transformation; and rightly so, the new economy era is the most consequential socioeconomic transition period of our lifetime. 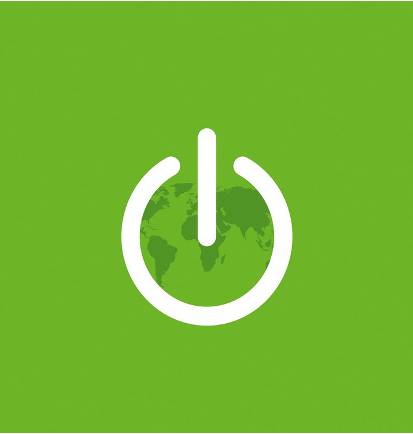 In addition, Covid-19 has provided us with a pause, an inflection point, to shift our strategic thinking and focus towards a better and more resilient economic future. At the same time, however, we cannot lose sight of the other critical transition taking place in parallel, which is energy transformation, away from fossil fuels to renewable energy production. This shift is also creating transformational geopolitical energy dynamics, and Small Island States (SIS) like Grenada must be cognitive of the shifting power dynamics taking place.

“Energy is fundamental to our civilization and to the prosperity of nations. Its production, distribution and utilization are deeply embedded in the fabric of our economies and central to the relations between states.” Adnan Z. Amin, Director-General of IRENA.

The growing deployment of renewables has been set in motion, which will fundamentally change the global energy power complex going forward. Canada for example, in its “Build-Back-Better” strategy, is now setting economic policy based on transitioning to a Green-Economy. Prime Minister Justin Trudeau’s government, which has set a goal of making Canada carbon neutral by 2050, launched a national program back in January 2019.

This month NextEra, a clean-power utility, surpassed ExxonMobil to become America’s biggest energy firm. While the index of American energy companies has declined an average of 47%, ExxonMobil declined 52%. NextEra has jumped by 112%, more than the broad S&P 500 index. In the past four years, venture-capital (VC) deals have more than doubled, and governments like Norway are using its oil revenues to build a future based on a zero-emissions economy. Saudi Arabia, while it sells its oil to the world has embarked on an ambitious long-term strategy for a clean energy existence. 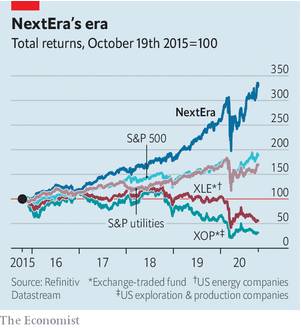 Bernard Looney, chief executive BP, the British energy giant has created a new slogan for the company, “Beyond Petroleum”, as he sets annual capital spending on oil, gas and refining projects to fall from around $13bn in 2019 to an average of $9bn in 2021-25, “as BP ramps up its investments in renewable power.” BP’s ambitious renewable energy objectives are by far, the most aggressive of any “supermajor” energy company.

According to The Economist, President Elect, Joe Biden, wants to spend $2trn to build America’s green economy. The European Union has earmarked 30% of its $880bn covid-19 recovery plan for climate measures, and the president of the European Commission, Ursula von der Leyen, used her state-of-the-union address recently to confirm that she wants the EU to cut greenhouse-gas emissions by 55% in the next decade.

A comprehensive, holistic, and detailed strategy with actionable items over a stated period is required. One well-positioned in a business and investment mindset, proactively marketing Grenada to the world. Therefore, we need a new swell of innovative and forward-looking development ideas. We can no longer afford to waste precious time going around in circles with the same leadership, void of good development agendas. We can’t let history repeat and become sitting ducks once again, this time, by another foreign renewable energy giant like NextEra, to replace another foreign owned fossil fuel company like Grenlec. Only to charge us the same high rates or more for an energy source that we can harness independently, and for free from the sky. That would be adding insult to injury and a very unfortunate and unnecessary predicament to fall into again. However, you can’t continue with the same behaviour over and over again and expect a different result.

In a recent report by the International Renewable Energy Agency (IRENA), geopolitical dynamics have become a key driver of renewable energy transformation. Like in the ‘oil age’, who controls the energy holds the power and pulls all the strings. Now, those nations that cannot grasp the shifting global power-politics environment will become collateral damage. Due to Covid, the developed world now has more than enough of its own problems to deal with, to concern themselves with SIS like Grenada. Therefore, we must take the initiative and put ourselves onto the playing field, develop and track down opportunities where ever they exist.

Renewable energy is not only feasible but highly economical from a long-term sustainable and investment perspective. For SIS renewable energy can underpin growth meaningfully by simply lowering energy production costs. Therefore, SIS like Grenada must set winning strategies early on in the game and pursue them well, with discipline and intelligence.

I ask you to kindly think logically from a business perspective for a moment. If, for example, we can source energy for free…i.e. the sun, why then would we continue to pay to import dirty fuel oil? In addition, why would we continue to invest in fossil fuel infrastructure when the world is clearly transitioning to renewable energy? Why would we not look to develop a renewable energy technology infrastructure, relevant to the changing economic times and new advanced technologies? Investing is fundamentally an optimistic look towards the future, not a look to the past. So, why would reasonable people agree to invest counterintuitively in the past when the world is moving rapidly into the future?

As logic and common sense go, if you can minimize or eliminate the cost of production (i.e. the main raw resource—getting it out of the ground, refining it, transporting it, etc. …versus the cost of solar energy sourcing…which comes free from the sky). Why would one not go after the ‘free’ resource first? The point is, with the removal of the core natural resource from your cost structure, right away, that investment becomes more attractive than the alternative. In the real business world, lower costs mean higher profits…leaving more money in the pockets of locals. The main counterargument coming out of the big oil industry and related power companies is that it cost more to produce solar energy. Obviously, based on what you now know about both fossil fuel production versus solar energy production, that claim by the big oil industry is false.

Accordingly, there is no reasonable economic argument, evidence, or otherwise, which exists that would hold any sensible nation back from making an aggressive renewable energy transformation push. Never mind the moral one—climate change mitigation…benefits of renewables towards keeping Grenada green and clean for generations to come.

As the world confronts the energy shift, what is Grenada doing to mitigate economic disruption and to facilitate a smooth transition? Is it going to become proactive? Is the government going to put the interests of its citizens first instead of its own political interests? What real, ambitious, actionable zero-emissions-economy plans are politicians and policymakers putting forward?

In 2019 global investors poured a record $36bn into climate-related technology investments, according to Cleantech Group, a research firm. Half the money flowed into North America, so, with China encroaching on the sovereignty of nations like Grenada in the region. You might think that our leaders would be clever and calculative enough to use that opportunity to approach America, in order to counter China’s geopolitical moves. It would be my guess that the United States would be more than willing to promote the development and economic investment partnerships in Grenada, even if it’s only to counter its adversary, China. As long as Grenada can get what it wants out of it, we can play superpowers off against each other to our economic and national security benefit. Other states around the world do it all the time, why can’t our state?

Grenadians; the time has come for us to no longer continue to fall victim, we too can become the savvy business aggressors with visionary ideas.

Therefore, with all this economic activity taking place in the renewable space around the world, has the Mitchell government ever thought to engage the US, Europe, or Canada, with proactive investment plans and long-term strategies? Plans that can be put in front of the most sophisticated investment professionals and institutions? Local investment in skills technology training would certainly help Grenada boost its appeal as a potential high-skilled manufacturing and processing centre.

NOW Grenada is not responsible for the opinions, statements or media content presented by contributors. In case of abuse, click here to report.
Tags: artificial intelligenceclimate changeperry douglaspovertyrenewable energythe inclusive agenda
Next Post 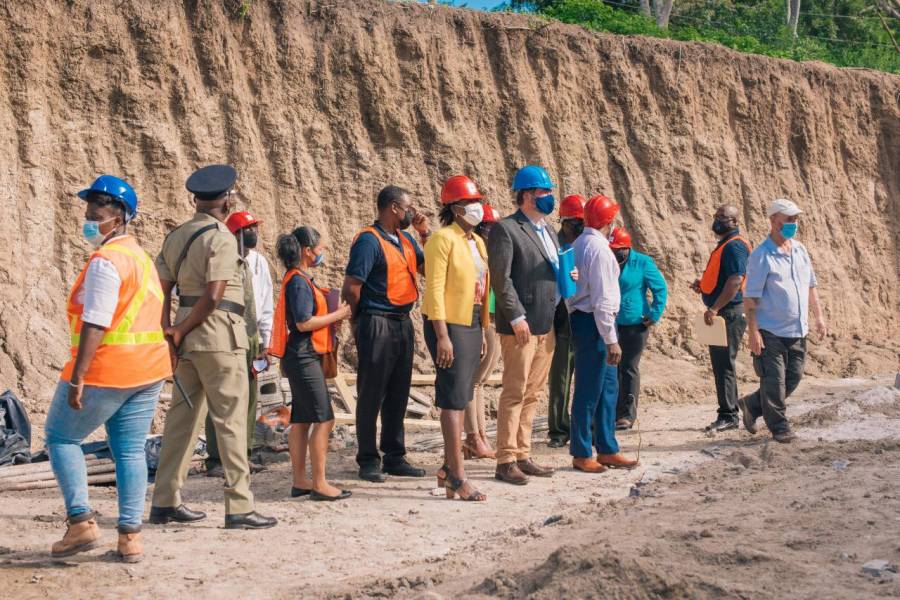