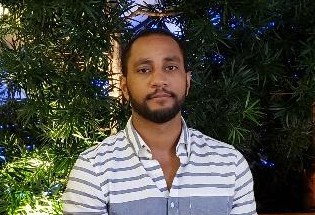 This story was posted 2 years ago
in Arts/Culture/Entertainment, PRESS RELEASE
4 min. read

The Eastern Caribbean Collective Organisation for Music Rights (ECCO) Inc. has welcomed 4 new members to its Board of Directors.

Hervin Hood (Grenada) is a certified audio/sound engineer who has been heavily involved in Grenada’s music industry, recording sound professionally for 10 years, which includes 6 years of studio management experience. He is a graduate of Full Sail University and holds an Associate’s Degree in the Recording Arts and a Bachelor’s Degree in Music Business.

Michele Henderson (Dominica) Great things come in small packages. Michele Henderson is that phrase personified. She was born into a musical family. Her father Lambert played the guitar and her mother Marguerite Rose nurtured her singing and songwriting skills. Roland Delsol Jr, former bass player of “impact!” whom Michele later married, took on the task of producing her first solo album, the self-titled, Michele Henderson. The album received glowing reviews and earned Michele the first of her numerous international live performances. Michele has recorded 6 albums and one DVD to date, the latest project being Home (Chez Moi). Michele also enjoys notable success writing for other artists, some of whom have participated in and won local talent competitions. She was awarded the Golden Drum Award for 2018; the highest cultural award on the island of Dominica. As she continues to record and perform-getting better with time, Michele promises that “the best is yet to come.”

Rob “Zii” Taylor (St Lucia) is a saxophonist, Singer, Songwriter, Producer and an Entrepreneur. Zii found his love of music and he began piano lessons at the age of 8 and soon after showed his love for the saxophone.  When Zii was 11 his father, an Optometrist by trade, took up a post in Saint Lucia. Zii was enrolled in the Saint Lucia School of Music. There he studied saxophone under the tutelage of Barbara Cadet. Zii has also shared stages with artists such as Buju Banton, Beenie Man, Michael Bolton, Fantasia, Beres Hammond and Dave Koz.  In 1996 he partnered and formed Kronic Heights Productions working on studio albums with the dancehall reggae group Kronic Heights, Leebo, Meshach and Itooba. In 2015 Zii was inducted into the Wall of Legends at the Arts Café in downtown Castries, St Lucia.

Rankin Morgan (St Lucia) is an active member of ECCO since 2009 and has made a valuable contribution through music production, songwriting and artiste management. He is also the Managing Director of 123 Digital Limited which is a marketing/advertising agency that specialises in digital technologies. In 2013 Rankin was instrumental in leading his team to win the Idea of the Year Award at the 2013 St Lucia Business Awards for Dazzle Magazine which is a publication that highlights young entrepreneurs and professionals

“We are pleased to welcome Rob “Zii”, Michele, Hervin and Rankin as new directors to the ECCO’s board and especially value the constructive discussions we have had thus far,” said Vernalderine Francis, ECCO’s chair. “They join ECCO at a challenging but exciting time as we continue to work towards the growth and development of the organisation and build deeper relationships with our members and customers to fulfill our mandate being the bridge between the creators or music and the users of music. The addition of these directors complements our board of directors’ skills and experiences, and we are confident they will provide valuable perspectives. We look forward to their contributions and are excited they have joined the ECCO team.”

The full complement of ECCO’s board for 2020 is listed below:

NOW Grenada is not responsible for the opinions, statements or media content presented by contributors. In case of abuse, click here to report.
Tags: eastern caribbean collective organisationeccohervin hoodmusic rights
Next Post 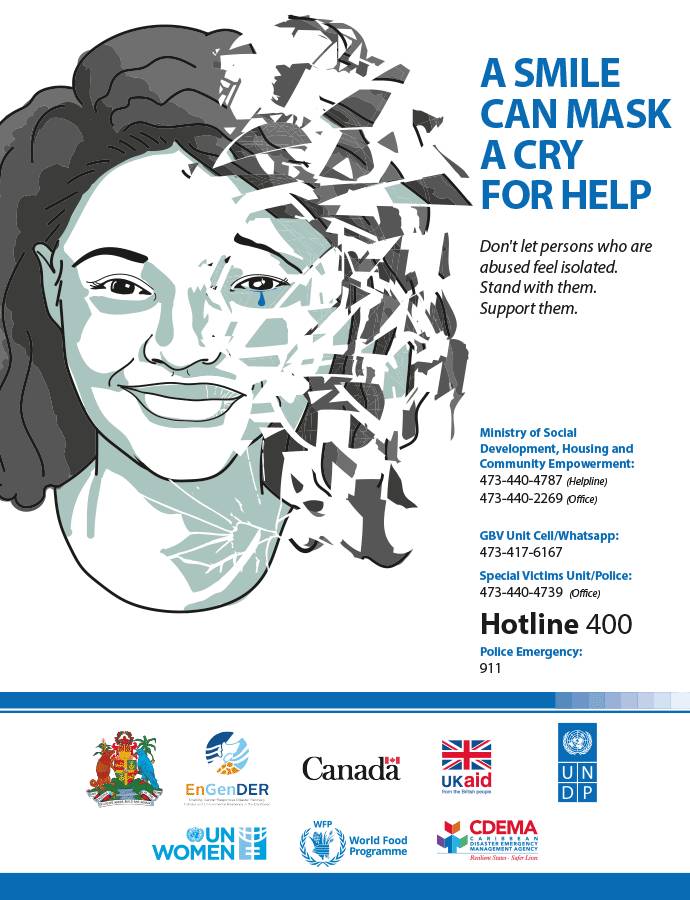 A Smile Can Mask a Cry for Help