This story was posted 2 years ago
in PRESS RELEASE
3 min. read

This event has happened only as a result of a reckless enterprise pursued by Keith Mitchell and Gregory Bowen, fuelled by a personal vendetta. Nothing more.

The fact that WRB/GPP was able to communicate with the Grenlec workers and the people twice, before Government commented once, underscores the utter contempt with which this Government holds the Grenadian people. The reason advanced for the deafening silence is as insincere as it is unbelievable. If both parties signed a confidentiality agreement, how come then, WRB communicated with the people and Government could not?

As usual, the statement issued today is riddled with untruths, political spin and mischief. The National Democratic Congress says it is time for Government to stop the deceit, the mischief and the attempts to cast blame on others for a reckless enterprise that Bowen and Mitchell pursued for 26 years.

The shares have now been re-purchased and are back into Government’s hands as trustees for the people. Keith Mitchell’s and Gregory Bowen’s record when they are in control of Grenlec is terrible, as is well documented in the Worrel Commission report. Added to that, it is now internationally accepted that such companies are not managed and run at optimum when under state control.

NDC therefore makes clear its expectations on what must happen going forward, and in the shortest possible time:

The benefits of the 1994 Public/Private partnership by which Government divested 50% of the shares are undeniable. The company moved from being bankrupt under Gregory Bowen’s management to being one of the best run utility companies in the Caribbean, experiencing consistent profitability and an increase in value of the shares. Grenlec has moved the nation from constant power outages to a reliable supply of energy that has got us consistent high scores on the ease of doing business energy index. Grenlec has in the last 26 years produced and trained a cadre of highly skilled and competent workers in the energy sector.

The NDC looks forward to the Government of Grenada acting in the best interest of all of the people of Grenada in treating with this matter.

NOW Grenada is not responsible for the opinions, statements or media content presented by contributors. In case of abuse, click here to report.
Tags: grenlecndcworrel commissionwrb enterprises
Next Post 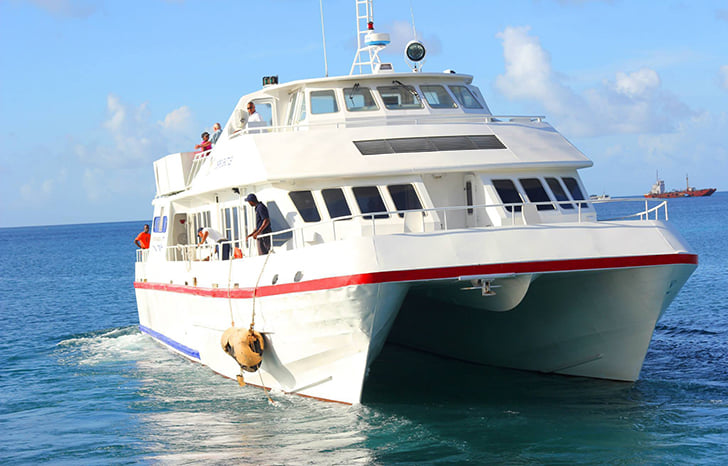