The narrative presented in a recently published newspaper article “A crisis of homosexuality among people in Grenada” does not address the underlying issues of the case. Instead, it perpetuates misinformation and misunderstanding about an already demonised community.

The article suggested that the individual in question, triggered by the sight of the man who had assaulted him years ago, was prompted to rape a 2-year-old boy. The article cited this incident’s deep psychological wounds as the catalyst for the defendant’s behaviour and insists the root cause be addressed.

Root causes must be discussed and adequately looked at, but to suggest that the problem is homosexuality is a brief and shallow evaluation of the situation. Regardless of sexual orientation, a predator is a predator. If the perpetrator was a woman, would it then be a crisis of heterosexuality?

How we deal with predators and sexual assault is a bigger issue than we have been willing to discuss. The narrative of homophobic blame and the shame due to rampant homophobia breeds fear in those who may be victims and allows predators to express their power ovier those they come into contact with.

As a result, individuals who experience these emotional scars go untreated, weighed down by the shame and fear of the stigma attached to them — and those who seek assistance may not get what they need because of the issues our society has with homophobic stigma and the prevalence of sexual assault and rape in our small country.

According to the Caribbean Development Bank’s analysis on gender-based violence in the Caribbean, 1 in 3 women in Grenada has experienced some form of sexual assault. The number goes down to 1 in 10 people when factoring in individuals of other genders. The research indicates that because of the cultural dictations of what a man should be, men hardly report assault, be it heterosexual or homosexual-related. Our inability to deal with sexual assault issues that happen with our women, and the exacerbation of that shame and stigma on men, is what we should be talking about. The lack of training and tact in addressing these issues and getting individuals the help they need is what we should be talking about.

Let us stop trying to hide behind other topics, and address the situations of rape, sexual assault, the breeding ground we have made for predators, and how societies continue to enable them and their actions. We need to protect our children and other vulnerable individuals, even if that means having uncomfortable conversations, and hand over the predators that communities have been inadvertently protecting.

Sexual predation is not about sexual orientation. It is about the control and power that predators feel over their victims.

NOW Grenada is not responsible for the opinions, statements or media content presented by contributors. In case of abuse, click here to report.
Tags: abusecounsellingdanielle greergbvgender based violencegrenchaphomosexualitylgbtpedophilepedophiliapredatorrapesexuality
Next Post 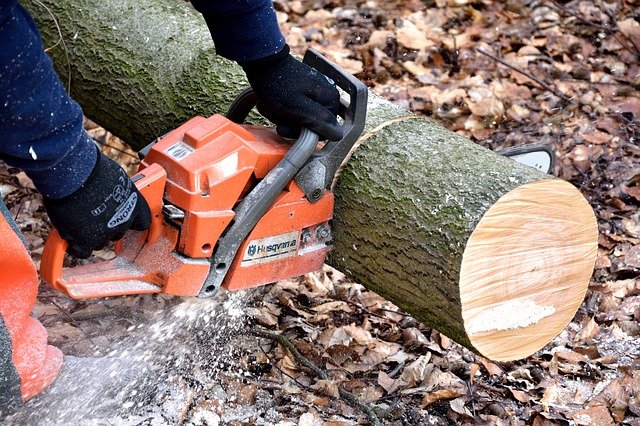