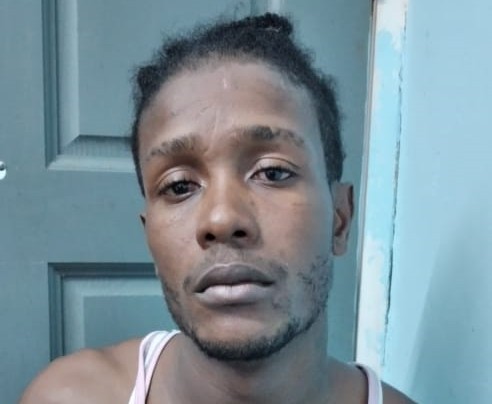 On Thursday, 21 January 2021, officers of the Drug Squad Unit executed a search warrant at the premises of Miller Garraway, 33 years, Fisherman of Soubise, St Andrew.

One fine bag containing packages with plant-like material resembling cannabis was dug up at the said premises. The packages weighed 12 pounds and carry an estimated street value of $27,216. He was later arrested and charged for the offence of Trafficking in a Controlled Drug.

He made his first court appearance on Friday, 22 January 2021, at the Grenville Magistrates Court. He was granted bail in the amount of $15,000 with 2 sureties. As part of his bail conditions, he was ordered to report to Grenville Police Station twice weekly and surrender all his travel documents. He will reappear in court on 29 January 2021.

Further, as a result of an operation conducted by officers assigned to the Special Ops Team and Carriacou Police Station, during a search in the bushes at Belvedere, Carriacou, 3 nylon bags containing plant-like material resembling cannabis were found in the stool of a tree. The contents were weighed and totalled 63 pounds, and its estimated street value is $143,096. One man is in police custody assisting with their investigations.

NOW Grenada is not responsible for the opinions, statements or media content presented by contributors. In case of abuse, click here to report.
Tags: belvederecannabismiller garrawaypolicesoubise
Next Post