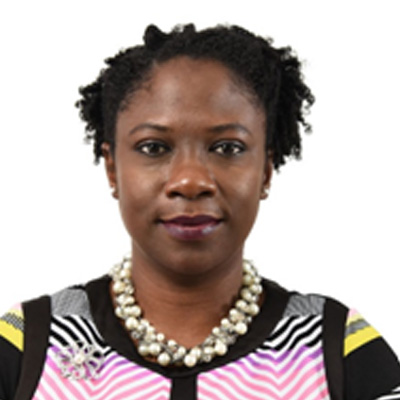 This story was posted 12 months ago
in Business, Politics
4 min. read

Trade unions representing public officers have refused to accept the Government’s request to temporarily defer a 4% increase to wage/salaries for 2021 that will increase payroll by EC$13.2 million. The salary adjustment is scheduled to go into effect as of 31 January 2021, but Government said its revenue is heavily reduced because of Covid-19 measures.

Prime Minister Dr Keith Mitchell told the Parliament last week that deferral, as it stands right now, will not work in the long-term best interest of Government because it will be compounded for the year 2022 but it was the better option for the year 2021.

“The request by the Government of Grenada to defer the 4% salary increase due in 2021 will actually cost more than if Government paid the agreed-upon increases on time. Given the fluidity of the Covid-19 pandemic and the continuing widespread impact, Government is at this point, unable to ascertain the exact period of deferral. However, any delayed payment means that compounded interest will apply, and the burden of retroactive pay arises,” said a GIS statement on Tuesday, 19 January.

Speaking on GBN’s Beyond the Headlines programme on Monday night, Permanent Secretary in the Department of Public Administration, Rhonda Jones who is also the Deputy Chair of the Government’s Negotiating Team (GNT) said, “Deferring the payment really is not in the best interest of the Government.

“That is simply because we have worked very hard over the last few years to move from a situation where we have to make back payments for personnel expenditure. That was a very unhealthy period in our financial history. We managed to successfully move away from that type of negotiations, and we are now at the point where we were able to project and budget for salary/wages increases that would come in the 3-year cycle.”

“It is not a pleasant situation that we find ourselves in, because if we do not meet that obligation for 2021, we will have a compounded percentage to pay in 2022 and this actually increases the debt burden for Government to honour its obligations, the longer we protract on meeting that obligation,” Jones said.

The 4% wage/salary increase for public officers will add $13.2 million to Government’s annual wage bill, at a rate of about $1.1 million per month. Jones explained that the true cost of wage/salary increases goes beyond the additional money public servants receive.

“Every time increases to public officers are to be paid out, there is a concomitant increase in increments, social contributions – NIS and pension payments. Therefore, the perception that $1.1 million represents the value of what is payable in wages and salaries for public officers is incorrect.”

Statistics provided by the Ministry of Finance and shared with the trade unions indicate that a 4% increase will bring the Government’s wage bill for 2021 to $337.6 million, up from $324.4 million in 2020.

Similarly, pension payments would increase from $46.3 million in 2020 to $48.1 million in 2021 and NIS contributions from $14.1 million to $14.6 million. Government first engaged the unions in 2020 when it analysed the impact of the pandemic on revenue collection combined with the unplanned expenditure, and determined that it would be a challenge to meet the additional recurrent expenditure.

However, a statement from the Public Workers Union (PWU) and the Technical and Allied Workers (GTAWU) issued on 8 January 2021 said that Government does not appear to be in a negative financial position. “We recognise that our employer does not appear to be always truthful to us, and recent actions suggest that they are not as cash strapped as they want us to believe.” The release did not identify the recent action of Government, but it was publicly disclosed that Government at the order of a legal judgment had repurchased majority shares in the country’s lone electricity company for a total cost of US$63 million.

“In the interest of safeguarding and securing the lawful salary increases and employment rights of members and workers, the GPWU and GTAWU informed the GNT that:– GPWU and GTAWU will only defer wage increases of 4% for 2021 up to June 31, 2021, and it must be with 0.5% interest for each month deferred. This sum of money must be paid retroactively in July 2021 payday. Docked Salaries of workers due to strike action during September to December 2017 must be repaid in full on or before January 31, 2021 to all workers so affected,” said the joint union statement.

“All workers who fit the definition of Section 29.5 of the Employment Act 14 of 1999 must be regularised and made permanent (through the Public Service Commission by April 1, 2021. If this agreement is not signed before January 15, 2021 workers must receive their 2021, 4% salary increases with January 2021 wages and salaries. There shall be no deferral of 2021, 4% increases,” the unions advised.

NOW Grenada is not responsible for the opinions, statements or media content presented by contributors. In case of abuse, click here to report.
Tags: deferdepartment of public administrationgovernment negotiating teamgrenada technical and allied workersgtawulinda strakerpublic workers unionpwurhonda jones
Next Post 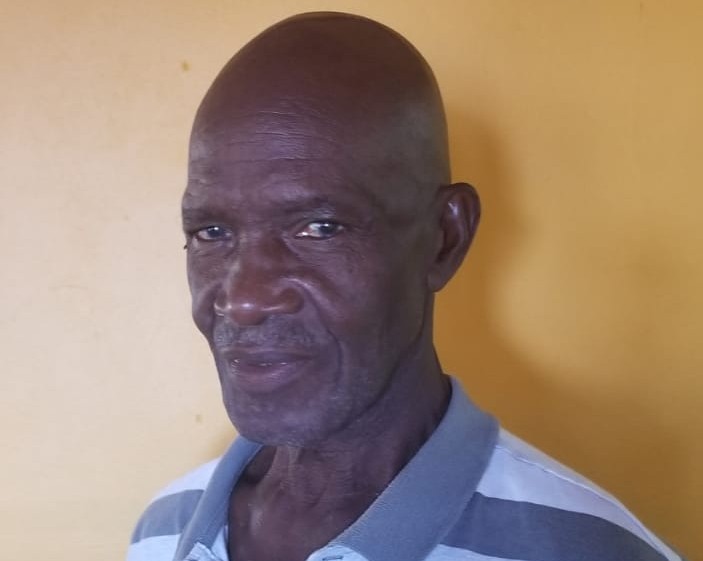