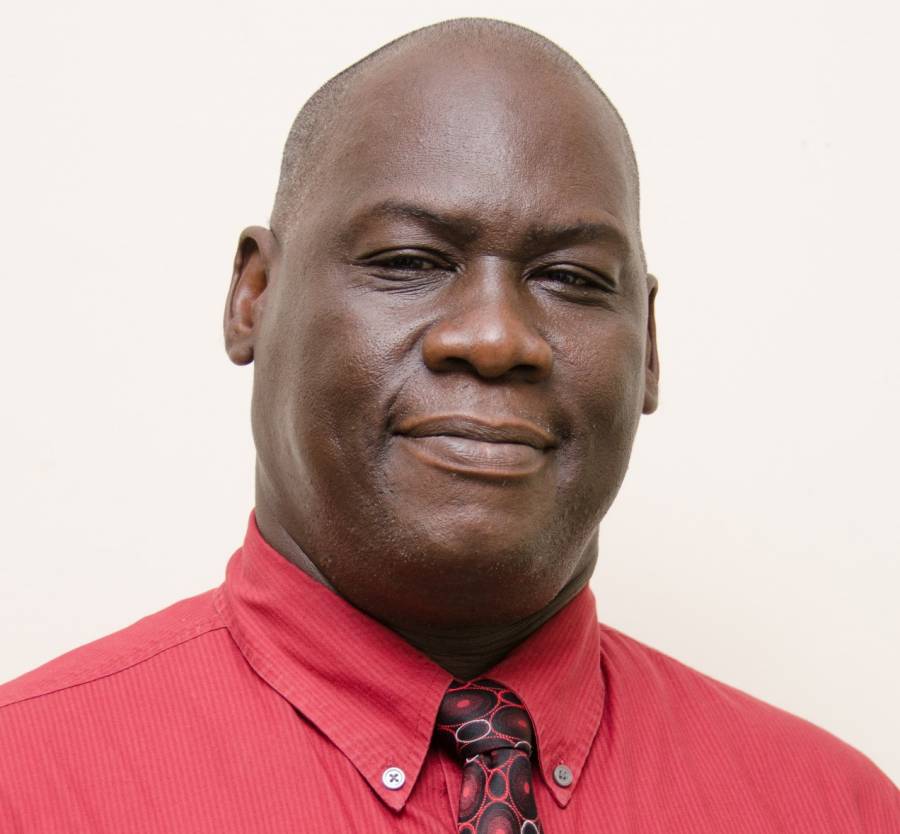 Approximately 3 months after receiving the necessary approval from both Houses of Parliament, the Minister for Transport announced that on 15 December 2020 the Board of Directors of the latest statutory body was appointed.

Lawrence Samuel chairs the Grenada Transport Commission’s board, and the deputy chairman is Ronald Hughes. In October, Parliament approved an amendment to the road traffic legislation to establish the Commission as the legal replacement for the Transport Board.

According to the legislation, the members of the Commission shall advise the Minister on all matters pertaining to road transport and traffic, including the matters about transport rates, fares, tolls, dues, or other charges.

The Commission will also be expected to advise the Ministry about licence duties and fees in respect of motor and other vehicles; the needs of any area or areas in relation to traffic (including the provision of adequate, suitable and efficient services and the elimination of unnecessary or unremunerative services), and the coordination of all forms of passenger and goods transport; road safety; the regulation and control of traffic; regulating road transport.

Other areas for which the members shall advise the Minister will include but are not limited to standards to be prescribed for vehicles to be used in public, commercial and private transportation; regulation of public transport infrastructure, including car park facilities, terminal facilities, bus-stops and roundabout facilities; measures for controlling public, private and commercial transportation and establishing conditions under which they may operate and any other matter affecting traffic or transport that the Minister may refer to the Grenada Transport Commission.

The 7-member Board is appointed to serve for 3 years in the first instance and according to the legislation the representatives must be the: the Commissioner of Police or his or her designate; the Permanent Secretary with responsibility for Transport; one senior representative of the Ministry with responsibility for road infrastructure, with expertise in engineering; and one person with knowledge and experience in management of transport and traffic policy; and 3 persons with knowledge and experience in other matters including insurance; and law.

NOW Grenada is not responsible for the opinions, statements or media content presented by contributors. In case of abuse, click here to report.
Tags: grenada transport commissionlawrence samuellinda strakerministry of transportronald hughes
Next Post